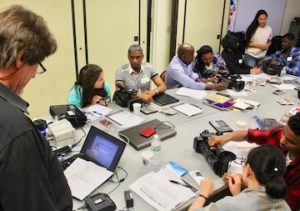 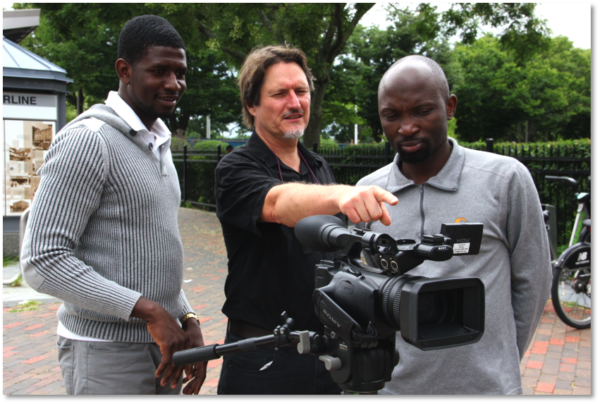 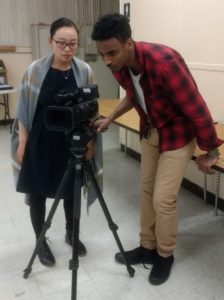 ON THE MEDIA, ON AFGHANISTAN | Handing the microphone to Afghan women

Four Afghan women were killed in as many days in March 2021 – targeted for being women working in... 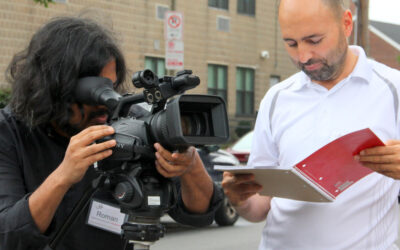 Discover your identity as a storyteller and focus on the stories that matter most to you and that...