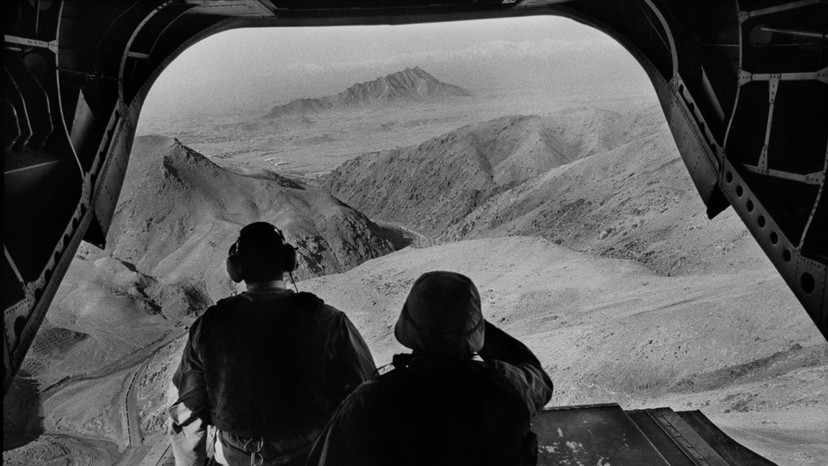 There will be no power-sharing, no reconciliation, no peace of the brave.

The United States will be able to pick sides in the conflict, a luxury it does not now have. For decades it has been subject to implicit and explicit Pakistani threats to choke the supply lines running to American forces in Afghanistan. Once the withdrawal eliminates Pakistan’s hold on its logistics, the United States can and should more freely support India’s efforts to protect its own interests in Afghanistan. The United States can similarly play off the Russians against the Chinese, who do not necessarily want the same things there.

The Afghan exit will also come with a moral cost, which honesty should compel Americans to acknowledge and act upon. Hundreds of thousands of Afghans, if not more—interpreters and helicopter pilots, schoolteachers and bureaucrats—have thrown in their lot with us. Americans owe them something. It takes a moderate amount of resolve to pull out of Afghanistan; it will take more to belatedly welcome Afghan refugees to the United States, as we did with Vietnamese refugees. And the Vietnamese example suggests that the people fleeing Afghanistan will be as hardworking, patriotic, and productive a group of citizens as any other Americans, foreign or native-born.