NIRV Topics – Host a NIRV Screen&Discuss online or in-person by selecting from the full list of films or using one of these themed collections: 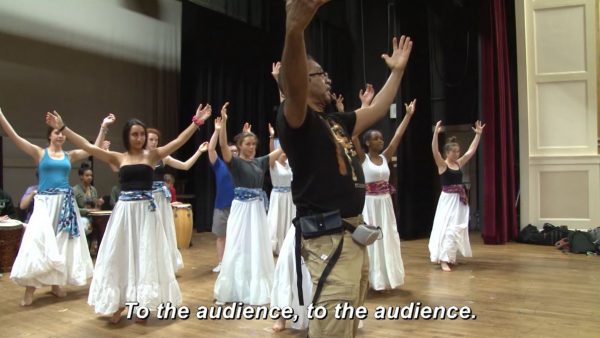 Film still from “Rhythms of Respect” by Katsyris Rivera Kientz

Two of the films demonstrate how new immigrants create a richer cultural life for all of us and bring us together into more diverse and inclusive communities. 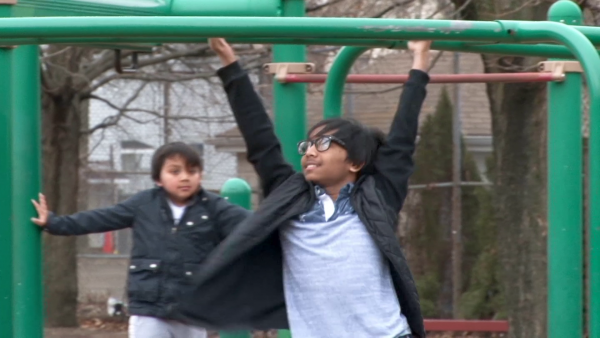 Three of the NIRV films are about refugees: 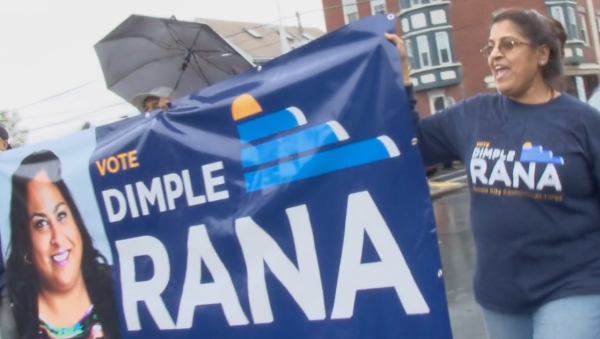 Film still from “Campaign for a New American” by Qin Li

By and about immigrant women: 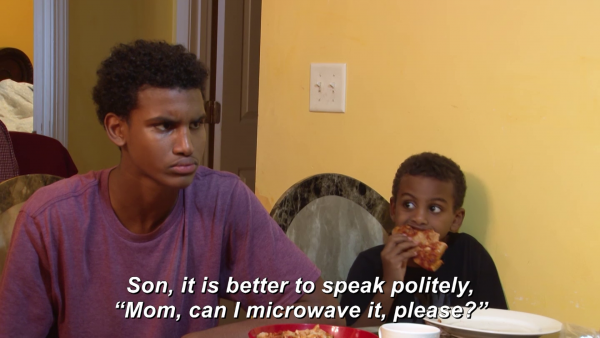 Film still from “Worlds Apart at Home” by Abdirahman Abdi

How do immigrants young and old, parents and children, newly arrived and first generation — maintain traditions from the country of origin and embrace American culture; preserve one’s identity and integrate; isolate within one’s own culture of origin or interact with American and other immigrant cultures.

5. Religious faith among immigrants and freedom from religious persecution for refugees 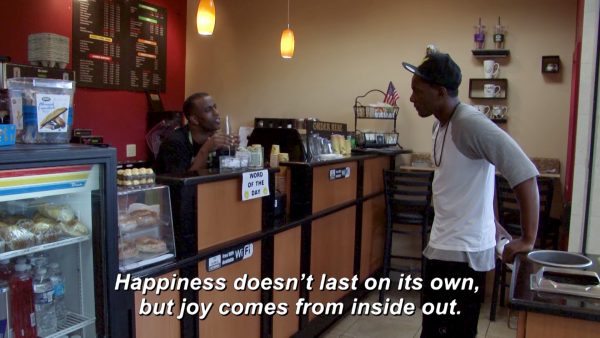 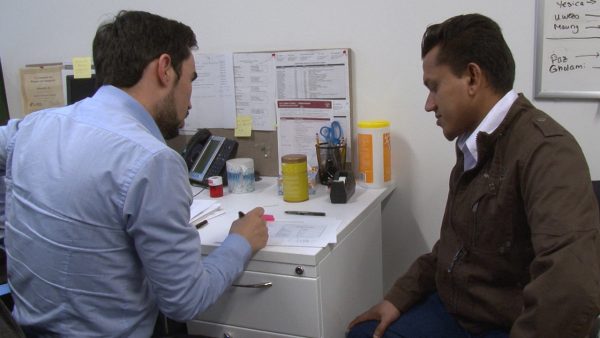 7. Work and the economy 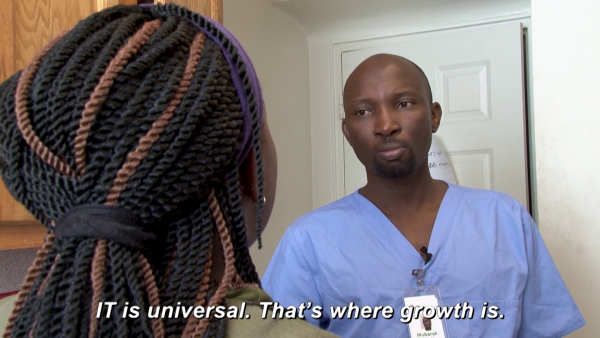 Film still from “Pulse of a Dream” by Mubarak Muwonge Nsamba

How do new immigrants and refugees adjust to work life in America and contribute to the economy and workforce. For many the image of the American dream that they came with is very different than the American economic and social reality they face once they arrive. 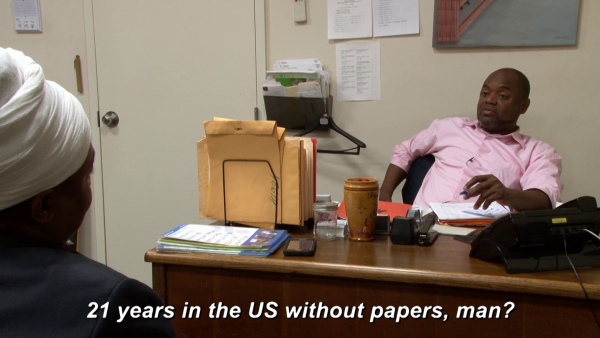 Film still from “The Arranger” by Wilson Thelimo Louis