The Fruit of Our Labor Training Team (Afghanistan)

[Editor 7/21: CSFilm has removed the last names of Afghans and the images of those still in the country due to the deteriorating security situation.] 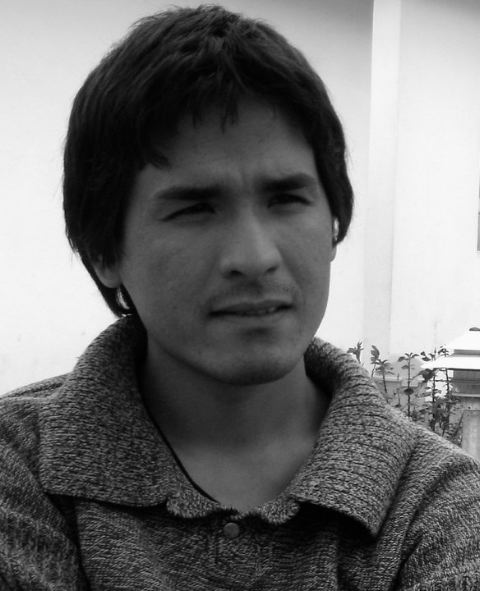 My name is Mehdi, born in Ghazni province of Afghanistan in the Gol-Kuh village in the district of Qarah Bagh. When I was a child, the forces of the Soviet Union bombed our house killing eight of my family. Following that tragedy, my family decided to take refuge first in Pakistan and then in Iran. I finished my school in Iran, a country with which we share the same language. There are however numerous differences between Afghan and Iranian culture.

When I was 13, besides going to school, I worked in a cotton-weaving factory in the afternoons. My father lost his job when Afghan refugees were banned from working in Iran and therefore my older brother and I worked illegally. I have depressing memories of Iran being a land of hard work in return for little money.

A few years later I changed my work from the cotton-weaving factory to a sculpture studio. I was fortunate to become an expert in sculpting and participated in a Students’ Handicrafts Festival in Karaj city, Tehran, Iran where I won top ranking. With the fall of Taliban regime I decided to come back to my country in order to continue my education. In Iran it was nearly impossible and very expensive for Afghan refugees to enter higher education.

I had no image of Afghanistan in my mind except for a few pictures and reports I had seen in Iranian media. I returned to a country that had nothing but debris and remnants of more that three decades of war. At the Iran-Afghanistan border there were a few UNHCR tents, some demolished buildings from the communist era and a dirt road wandering off into the distance. The first thing I was taught in one of those UNHCR tents was how to avoid injury or death from landmines. As part of this instruction I saw my first film made by an Afghan. It was about the danger of landmines.

It took me four days to travel in a UNHCR truck to Kabul. The roads were destroyed during the war. It was a snowy day when I arrived in Kabul. A friend of mine in Iran had given me the key to his house. When I arrived in Kabul, I looked a long time for his house. I ended up finding that his house had nothing left but walls. Living in that house I brought water from a nearby mosque and used an oil lantern for light. Even today, the electricity problem remains unsolved in Kabul. We see electricity for only a few hours a day. Two years later my family joined me in Kabul.

The first year of University I studied general arts and then for two more years I studied directing in the faculty of Cinema and Theater. The school lacked expert teachers and equipment. There was not enough electricity to watch movies. The workshops launched by foreign embassies were our only hope for knowledge and experience.

In 2006 I passed a test that allowed me to enter a course on documentary filmmaking delivered by the French organization Ateliers Varan. The French & German Embassies in Afghanistan supported this workshop. Following my completion of this course, I became acquainted with Mohsen Makhmalbaf who invited me to work as first assistant director on a film called Two Legged Horse, directed by Samira Makhmalbaf. During the last days of the shoot, an unknown man launched a grenade attack on the production site. I was lucky not to be among the eight who were injured.

Since then I have participated in a summer school on Cinema and Human Rights held in conjunction with the Venice film festival in Italy, participated in the Berlin Film Festival’s Berlinale-Talent Campus, attended the French La Fémis film school’s Documentary Summer School, attended the 5sur5 film festival held in La Louviere Belgium and took part in a Film Editing course provided by Ateliers Varan in Kabul.

Mr. Séverin Blanchet my professor at Ateliers Varan, tragically killed during the 2009 workshop, and Mr. Mohsen Makhmalbaf, have had the biggest influence on my filmmaking. Currently I am an active member of the Afghanistan young leaders’ forum of Friedrich-Ebert-Stiftung (the largest and oldest foundation in Germany promoting democracy and pluralism ). In the 2009 Ateliers Varan workshop, along with my former French professor, I served as a teacher for a new group of 10 young students. I am now 28 years old and leaving soon for France to begin my Masters degree in anthropology. 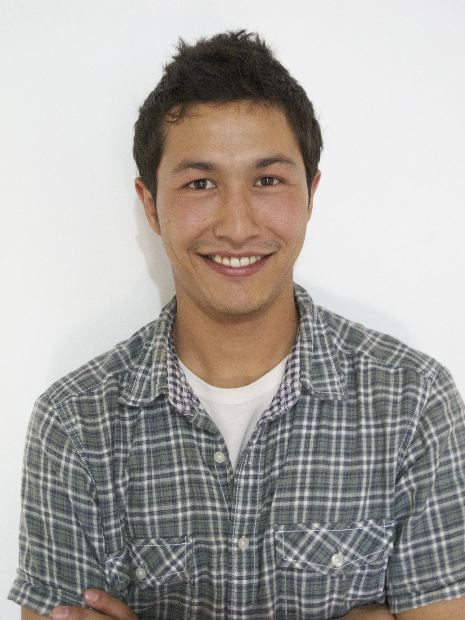 Originally from central Afghanistan, Bamyan, Jamaluddin was born in Kabul. Math does not help when figuring out his date of birth as birth certificates didn’t exist at the time. He is calm, but full of humor.

He went to school when Afghanistan was going through the most inauspicious transitions in its history. Jamal has experienced civil war, the Taliban and Karzai’s administration in very short succession. His maturity and great appreciation for peace, social prosperity and education is due in part to his experience of poverty and war.

He is actively involved in media, film-making, creative writing and education and committed to bringing peace and progress to Afghanistan through these endeavors. 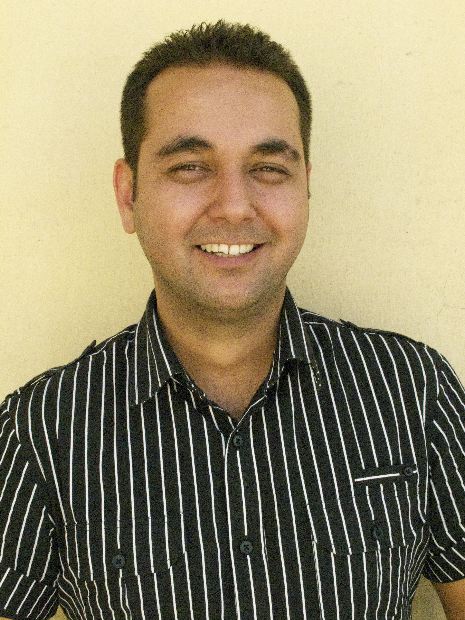 Jawed was born in Kandahar, Afghanistan and now lives in London. Jawed made his first short non-fiction film “Zendan” (“Prison”) in Afghanistan about Allam, a teacher who secretly educated girls in his home in Kabul. It was Broadcast on Tapesh TV in the USA and was awarded Best Short Film, at EICAR Film School, Paris 2006. Zendan also screened at the Short Film Corner Cannes 2007. “Addicted in Afghanistan” is his first documentary. Shot on Location in Afghanistan during 2007-2008 its a story about two young boys addicted to heroin. The film has claimed over 4 awards including best Director at Asian Film fetival for first films in Singapore, and many nomination.

Jawed also worked as a news producer / coordinator and trainer at Voice of America Ashna TV in Kabul last year. His news coverage of alternative livelihood to drug from Helmand was Reported, shot and edited by himself. 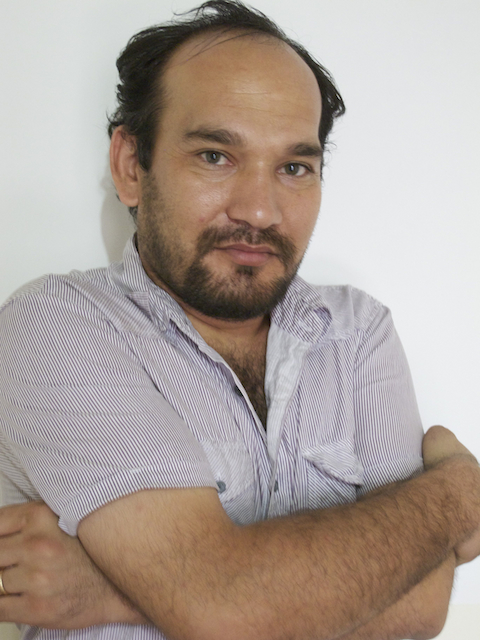 I was born in one of the rural villages of Samangan, north Afghanistan. Like most Afghans I grew up in exile in Iran.

When I was very young, I felt people didn’t understand what I said. Thus, I decided to write down my thoughts for them. Years later, I came to know that my people couldn’t read and write. But I had messages to be communicated. Therefore, I was encouraged to find a medium that would have easily got my opinions through to literate and illiterate Afghans. I found cinema the most appropriate tool for change and helping my people.

In 2006 I entered Kabul University, department of theater and cinema. I had also gotten a part time job with a weekly magazine, writing them articles and taking photographs. In 2009, I attended Atelier Varan a French documentary film workshop. Thereafter, I started making documentaries reflecting on social and cultural issues.

Rahmatullah was born in Daikundi Province and lives in Kabul where he works as documentary filmmaker. Rahmat graduated in Social Science from Azad University. He has worked with the World Food Program, Action FAME, and ICRC. In Iran he participated in a number of documentary filmmaking workshops. His production work includes jobs at Negaah and Ariana TV networks.