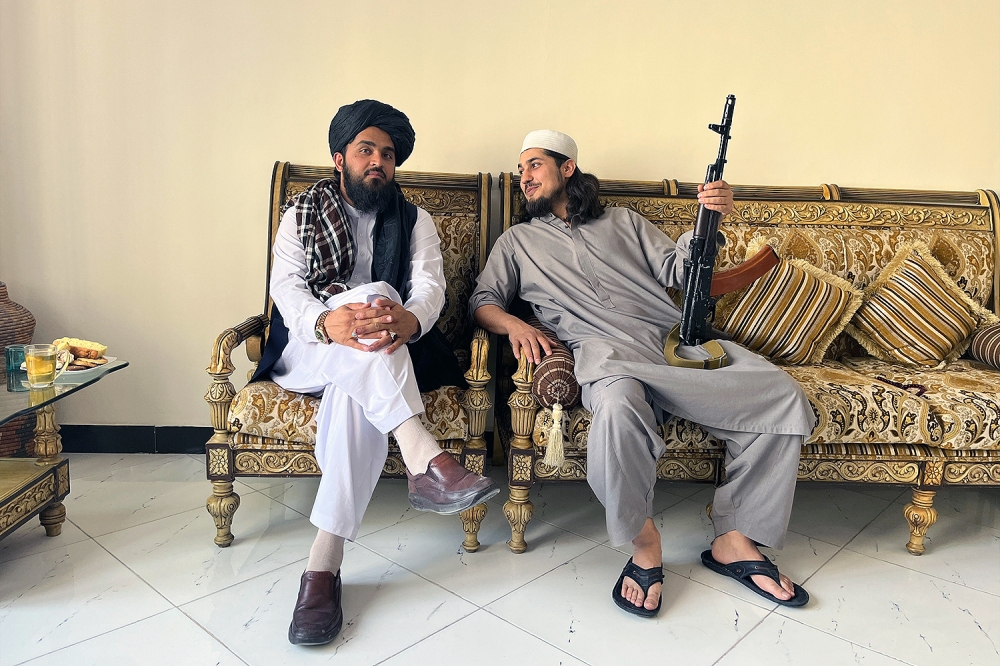 Habibi recalled the debates he had with friends in Kabul who supported the former Western-backed Afghan Republic. He describes the encounters as tiresome exercises, but he kept at them.

“They would point to me and say, ‘People like you are the ones keeping us from advancing,’ and I’d just look right back at them and say, ‘What progress, show me one example?’ And they’d turn back around and say, ‘Because you people won’t let us, that’s why.’ It just went on like that forever.”

The circular nature of those conversations shows that over the decades, not much has changed in the Afghan conflict. In the 1980s, nearly every family had members who sided with the Soviet-backed communist government and others who took the side of the Western-supported mujahideen. Over the last two decades, there were families and friends divided between the Taliban and the Republic.