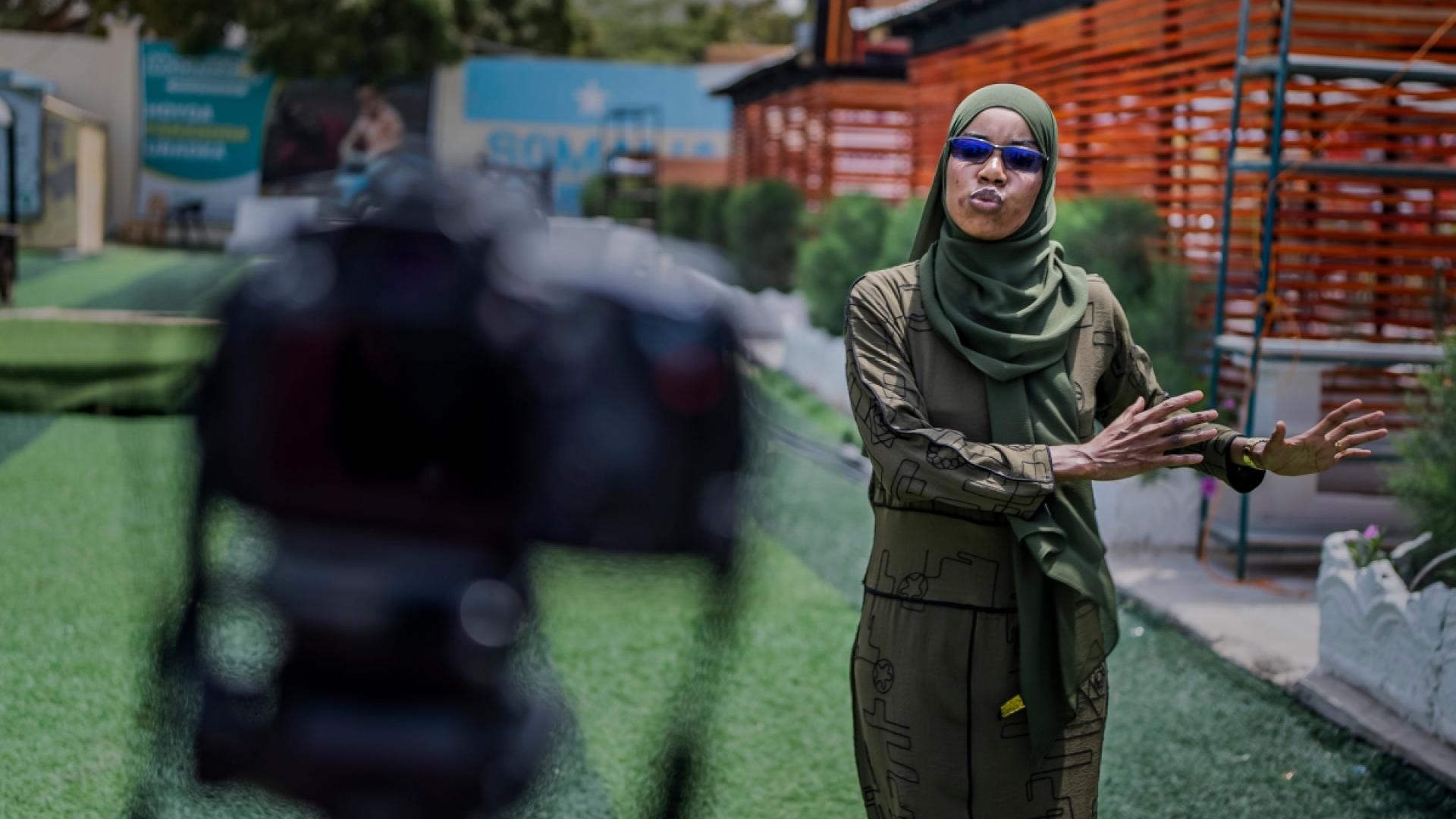 “For too long, Somali women journalists have been treated as second class citizens and Somali news has ignored the stories and voices of half the population; now we are in charge of the boardroom and the narrative,” said Nasrin Mohamed Ibraham, who is taking up the post of Bilan’s Chief Editor. “Some people might not like the fact that I play football and lead a media team. But nobody will ever change my mind.”

“As a women-only media house we are going to be able to bring taboo subjects into the open. Our sisters, mothers and grandmothers will talk to us about issues they never dare speak about with men,” said Fathi Mohamed Ahmed, Bilan’s Deputy Editor.

Since the U.S. military’s withdrawal from Kabul last year, the Sponsor Circle Program for Afghans has helped over 600 Afghans restart their lives. The Biden administration is preparing to turn the experiment into a private-sponsorship program for refugees admitted through the U.S. Refugee Admissions Program and is asking organizations [and individuals] to team up with it to launch a pilot program by the end of 2022.

ON MIGRATION | As numbers rise, the hardships of migration through Mexico multiply

Bureaucracy, corruption, violence, and US political pressure are all stalling the human flow.