ON THE MEDIA | Double Standards in Journalism’s Objectivity 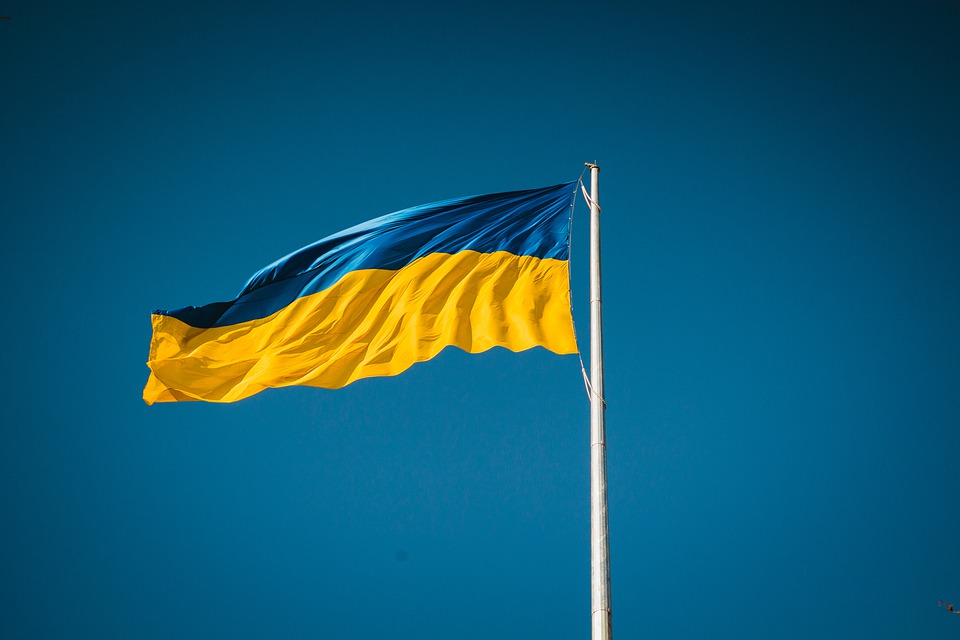 Russia’s war in Ukraine has prompted many American journalists to make an unexpected about-face — one that could prompt existential reflection about the industry’s untenable relationship with objectivity, if they let it.

As the war enters its third week, it’s become common to see American journalists show their overt support and sympathy for the people of Ukraine. … “as a journalist I will be biased/not credible if I were to publicly do the same with Palestine or Syria — countries that have been resisting occupation/war for years.”