This is the first video release of Community Supported Film’s Afghanistan21-LookListenLocal Single Shot Video Contest.  We’ve put out a call for Afghans to use their phones to shoot one shot, without editing, that communicates the essence of their Afghanistan as they are seeing, hearing, and feeling it.  Learn more about the Call for Video Submissions.

It is also the 20th anniversary of the American war in Afghanistan and now the international community is pulling out without a commitment to a long-term international peace-keeping force.

As the international community disengages, Americans are hearing very little from Afghans.  In line with our mission, CSFilm launched Afghanistan 21-LookListenLocal to share Afghan’s experiences through videos, photos, and writing.

“My Cousin is fighting for the Taliban. I am not.”

Living in a slum area in Kabul, 11-year-old Mohammad Omar said his father and mother lost their lives in a suicide bomb blast four years ago and since then he has been working on the street to earn a living. “The deaths of parents have shifted all responsibilities of the family to my shoulders and I, as the elder son of the family, had to take different jobs on the street, from shoe polishing to selling shopping bags and car washing.”

It is estimated that more than two million children between the ages of 8 and 14 work in Afghanistan. In recent years, this number has climbed higher … since 2016 an estimated 600,000 families have returned to Afghanistan from neighboring countries including Pakistan and Iran. It is believed that as many as 200,000 children from these families have joined the labor economy.

The United Nations said Monday that for the fifth consecutive year, Afghanistan was the deadliest country on the planet for children. In its annual Children in Armed Conflict report, the U.N. secretary-general reported that more than 3,000 Afghan children were killed in 2019, and nearly as many maimed, overwhelmingly by ground fighting, improvised explosive devices and suicide attacks. 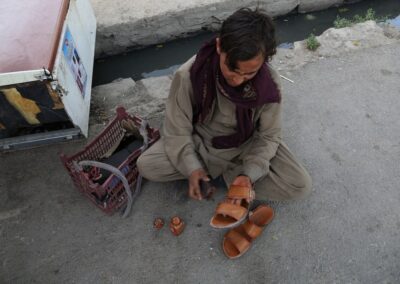 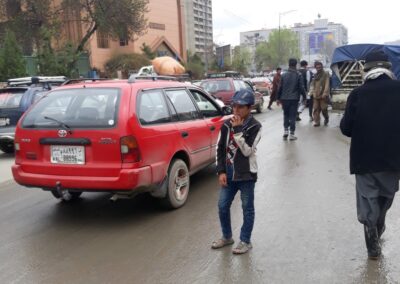 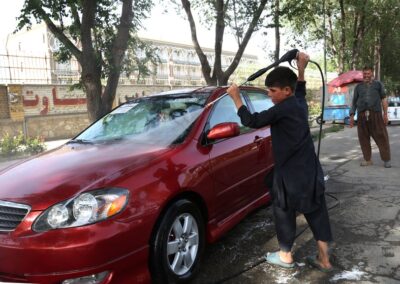 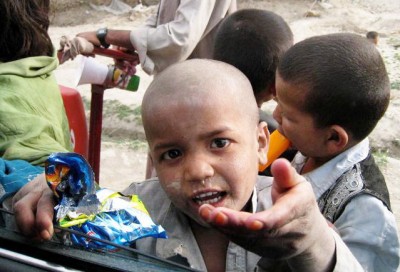 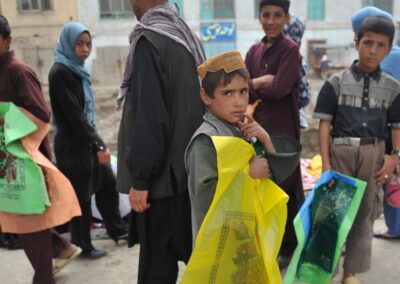 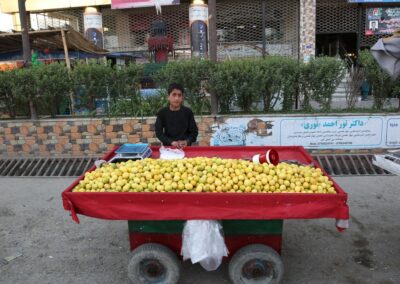 You can help Afghan children:

Aschiana: A leading Afghan initiated and led intiative which has since the 1990s invested in the education and well-being of vulnerable children in Afghanistan. Our mission is to:

US based foundation supporting Aschiana

UNICEF Afghanistan: Protecting the rights of every child in Afghanistan

Save the Children-Afghanistan: We have been working in Afghanistan since 1976 to deliver lasting change to the lives of children across the country. We work closely with children, parents, teachers, village councils, religious leaders, government ministries, non-governmental organisations, and other stakeholders. Our programmes focus on education, health and nutrition, child protection, food security and livelihood, and humanitarian response.

Support Community Supported Film’s work to amplify the voices and experiences of Afghans.