Hasibullah, participant in CSFilm’s 2010-14 training and maker of L is for Light, D is for Darkness, added important perspective today to a radio report from Afghanistan.  Here is an excerpt.  Listen to or read the full story at PRI-The World.

Moshtag is a candy store owner in Kabul. He says the reason that 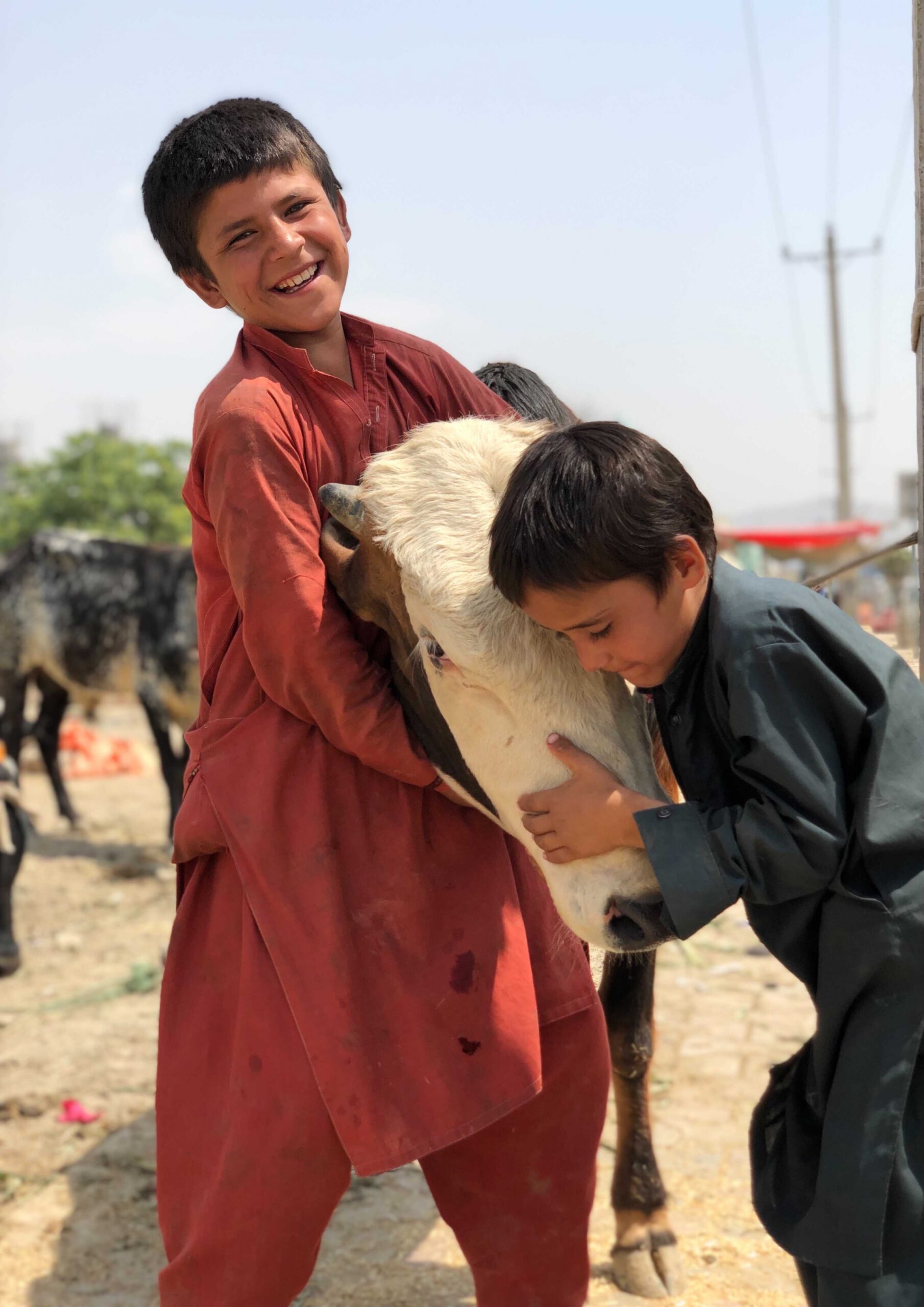 the Taliban is gaining territory fast is not because people support them. They’re brutal, he says.

That’s when his colleague, Asibullah, chimes in. “As long as Pakistan supports the Taliban the war here will continue.” He says Pakistan provides the group with money, arms and a safe haven.

Afghan officials have long complained about that and the fact that Taliban leaders are based in Pakistan. In recent weeks, videos have surfaced online showing Taliban fighters getting treatment at hospitals inside Pakistan.

Asibullah, who has a bachelor’s degree in economics, says his generation has no interest in the harsh Islamic rule that the Taliban want to bring to Afghanistan.

If they do come to power here, Asibullah says, he plans to run away to another country.

Hasibullah, (the proper spelling of his name and he is not a candy store employee) is a video-journalist for a TV station in Takhar province.  He is working with CSFilm on new short videos as part of our current Afghanistan 21 – LookListenLocal initiative.  Spread the word about our Call for Submissions.

[Editor: CSFilm is no longer using the last names of Afghans or the images of those still in the country due to the deteriorating security situation.]