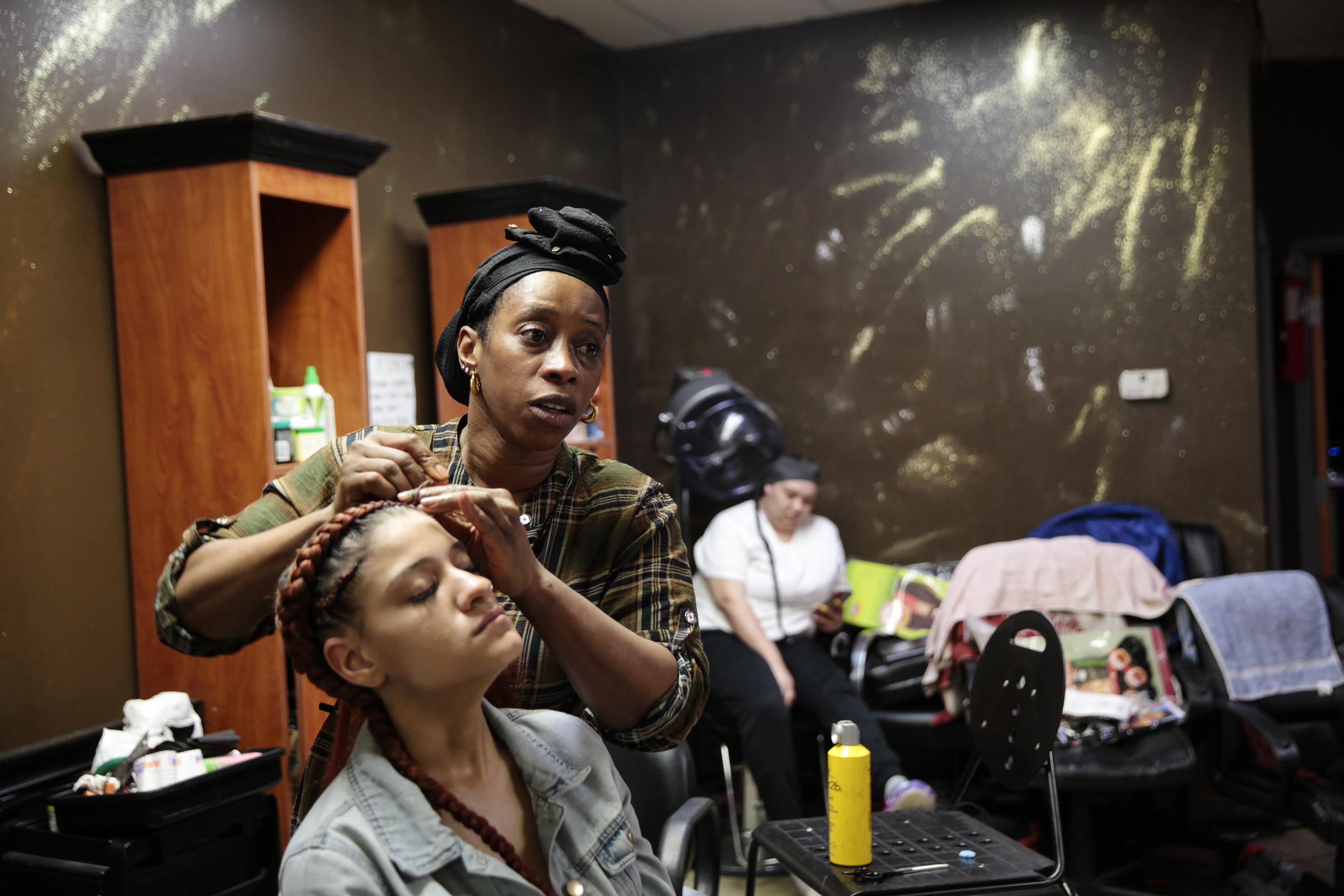 BROOKLYN CENTER, Minn. (AP) — When protests began in a Minneapolis suburb after a white police officer fatally shot a Black man, 21-year-old Fatumata Kromah took to the street, pushing for change she says is essential to her Liberian immigrant community. Meanwhile, 40-year-old Matilda Kromah feared stepping outside her home as trauma associated with the Liberian civil war suddenly rushed back into her life, two decades after she escaped the conflict. The two women, whose shared last name is common among Liberians, have seen their lives changed amid the unrest that has sometimes engulfed Minneapolis in the months since George Floyd’s death. Their behavior also reflects a generational split: While Fatumata has been drawn into the protests , Matilda has tried to avoid them, focusing instead on running a dress shop and hair-braiding salon that is essential to sending her children to college.