ON AFGHANISTAN | What did 20 years of western intervention in Afghanistan achieve? Ruination 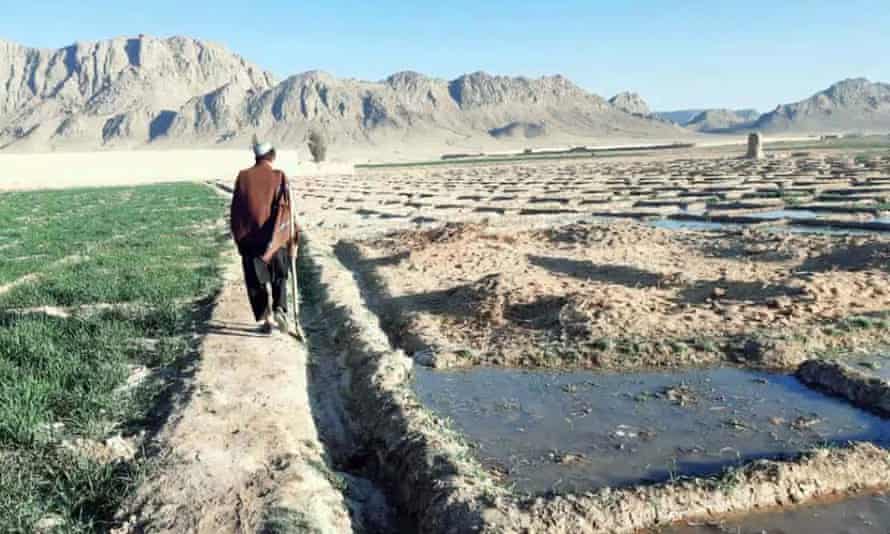 Britain’s justifications for invading were having influence and deterring terror. They are just neo-imperialist platitudes, says Guardian columnist Simon Jenkins

American and British troops roamed the country, signing up warlords or setting up new governors. Visiting Kabul at the time, I was told of Nato’s ambition to wipe out terror, build a new democracy, liberate women and create a “friend in the region”. I had an eerie sense of Britain in 1839 embarking on the First Afghan War.