ON MIGRATION | As Myanmar’s Turmoil Gets Worse, We Should Prepare for Refugee Flows 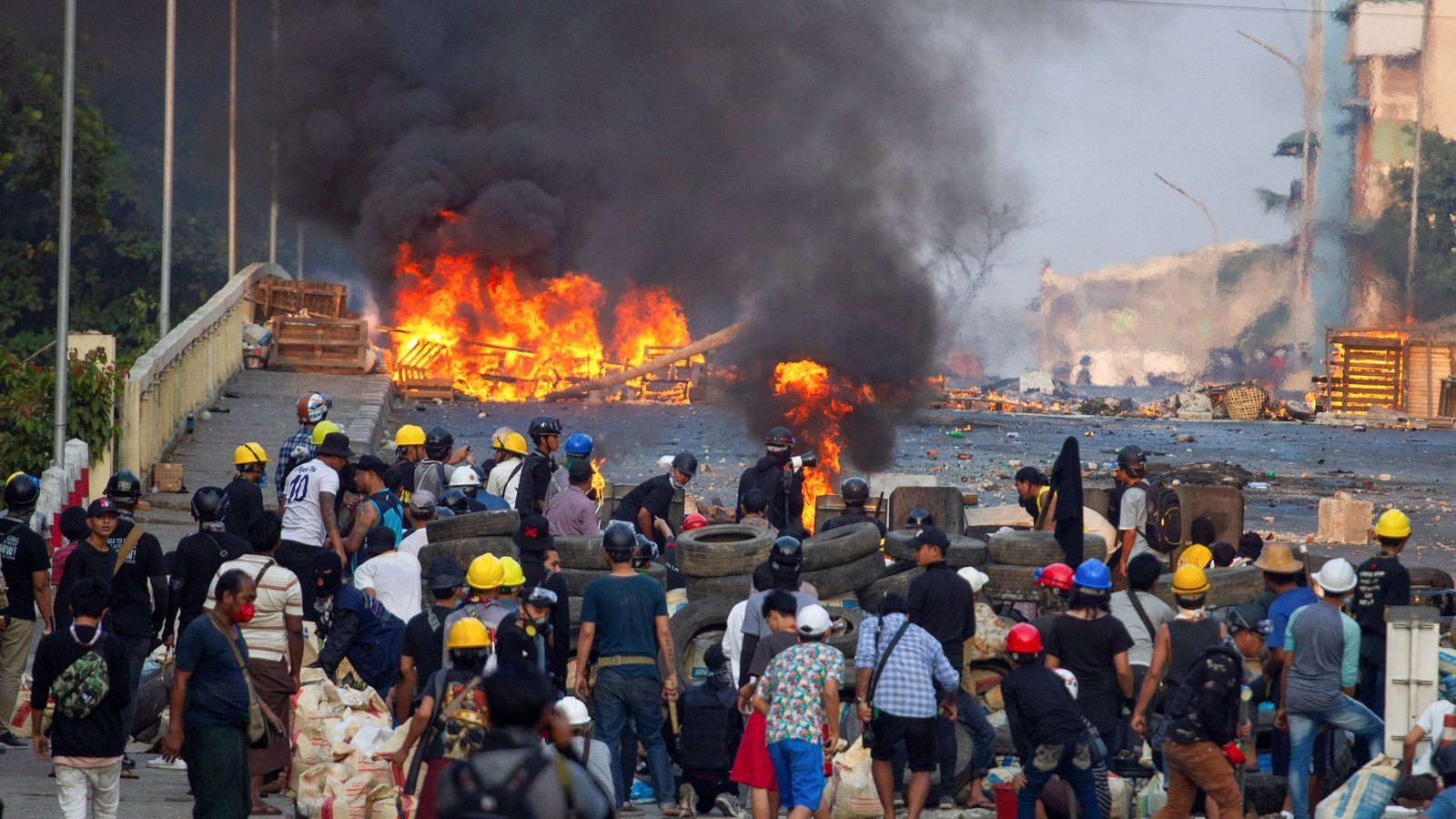 Foreign countries have multiple options for increasing the pressure on the Myanmar junta and supporting the civil disobedience movement—boosting targeting sanctions on military leaders and military holding companies, for instance—but they also must prepare for massive refugee outflows from Myanmar. In prior eras of protests and/or military crackdowns, like in the late 1980s, in 2007, and in 2017–18 in Rakhine State, many Myanmar nationals streamed across borders to Bangladesh, India, and Thailand, and also sought refuge further on in places like Indonesia, Malaysia, the United States, and other developed countries.

Source: Council on Foreign Relations, 3/18/2021, by Joshua Kurlantzick, As Myanmar’s Turmoil Gets Worse, External Actors Should Prepare for Refugee Flows