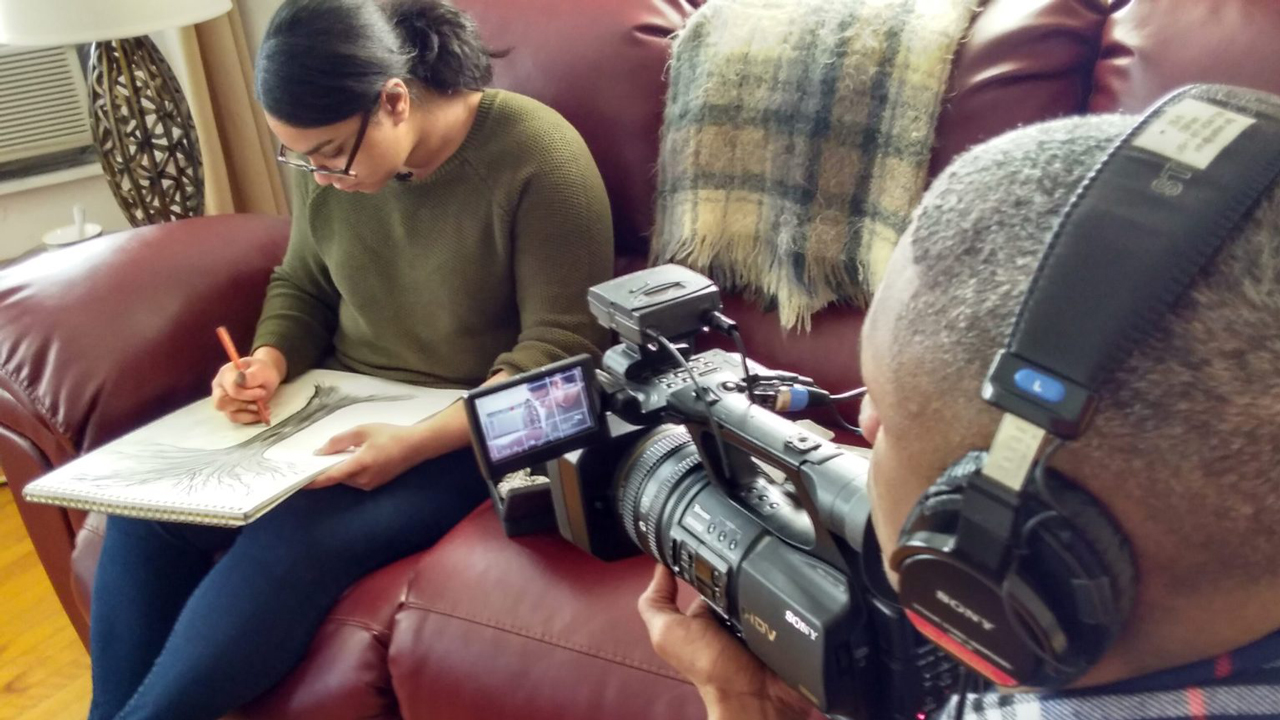 Attendees watched five of the ten New Immigrant and Refugee Vision (NIRV) films in advance of the Q&A.

The films featured were  — Worlds Apart at Home, by Abdirahman Abdi (of Somalia), She’s an American Child by Rafael DeLeon (of the Dominican Republic), Campaign for a New American, by Qin Li (Filmmaker of China, subject of India),  Navigating Hope, by Sayed Najib Hashimi (Filmmaker of Afghanistan, subject of Bhutan) and Seeking Settled Ground, by Mohammad Arifuzzaman (Filmmaker of Bangladesh, subject Rohingya of Myanmar).

As JP Movie Night co-founder and event host, Jason Gregoricus, pointed out these films spanned the immigrant experience from those that have just arrived, like Anwar in Seeking Settled Ground, to the children of immigrants getting fully engaed in the health and development of their communities, as with Dimple Rana in Campaign for a New American.

Fellow JP Movie Night co-founder, Shailah Stewart, highlighted that it is so important and refreshing to understand issues and experience stories through the eyes of folks other than concerned white westerners. 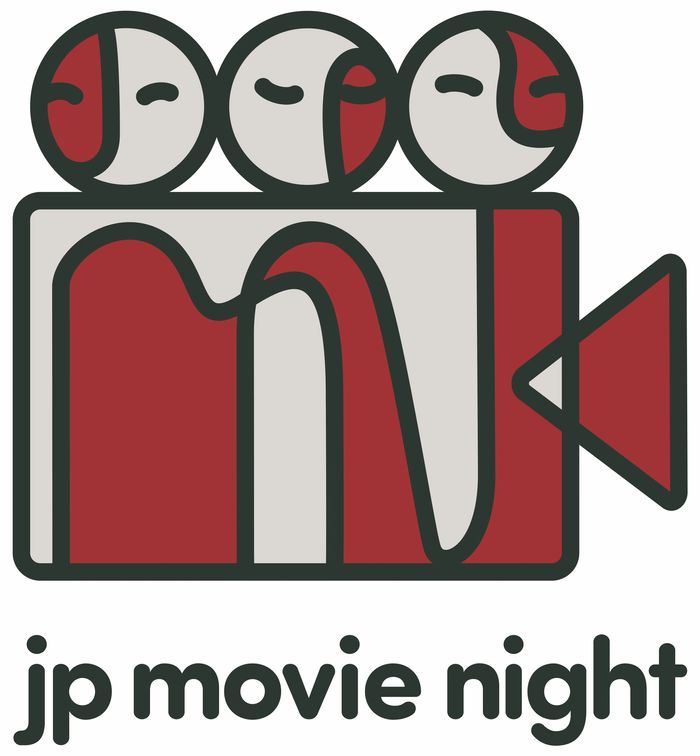 Other discussion comments and feedback included:

I was glad to see supportive services in the films, and wondered about that aspect of the immigrant experience. We rarely see these workers who help folks get setup with the basics.

[I learned about] the importance for immigrants to be able to gather together with their ethnic or religious groups no matter how small that group, to balance the pressures and stress of integrating into US society.

At times in these fims, the anxiety or discomfort in the subjects was palpable. As a mother of teenagers, Abdi’s film [Worlds Apart at Home] touched me very deeply.

And thanks to the many attendees who expressed interest in spreading the word about these films and organzing other Screen&Discuss events:

I’d like to keep getting these stories out there. I’m motivated by the conviction that seeing these [films] can help some US citizens be more receptive to immigrants.

I am thrilled you have given us the tools to organize screening events! [Organizaing Guide and Resources] So nice not to have to do that work. Well done. The website is impressive.

Join the movement and organize a NIRV Screen&Discuss in your community.

JP Movie Night, based in Jamaica Plain, a neighborhood of Boston MA, was started by neighbors Jason and Shailah and shows primarily independent films – many with a local connection.  Check out their next event featuring Entangled, April 15.