Refugees from around the word will be filming their lived realities for a series of films to be live edited to audiences at upcoming film festivals.

Participants could include people in camps at the border or other shelters, group homes or facilities waiting as refugees or for their asylum appeal to be heard. Be in touch if you have any connections with refugees or people seeking asylum possibly interested to participate as co-producers of these live films.

The first live filming is scheduled for the end of April at the prestigious Copenhagen International Documentary Festival.  There will be more events to follow.

At this time refugee co-producers will be contributing from refugee camps in Greece, Kenya, Uganda, Jordan and Indonesia. Each co-producer will film with their phone and via a browser on their phone feed their footage to Michael Beets and his live editing system. The lead producers will cover any costs and screening fees and any other earnings will be divided equally with the co-producers.

The co-producers and the production team, including CSFilm, will all meet and share story ideas in preparation for the events. Film training will be provided as needed. The films will emphasize the poetic visual and sound experience of the here-and-now refugee experience world wide.

Here is the introduction to Those Left Waiting 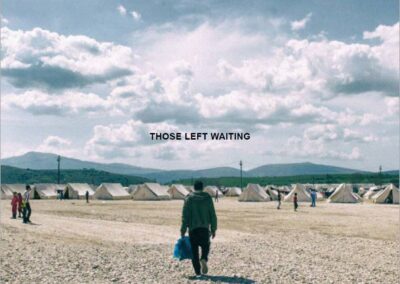 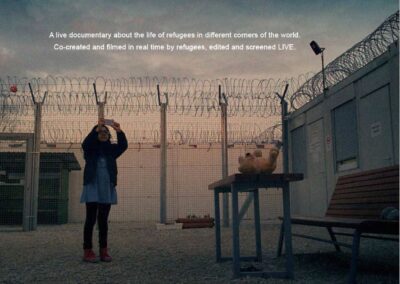 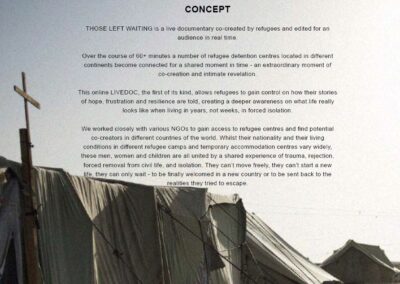 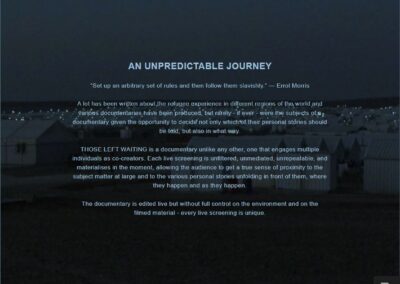 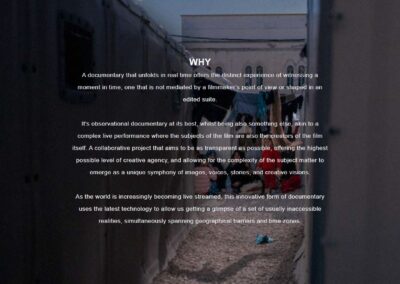 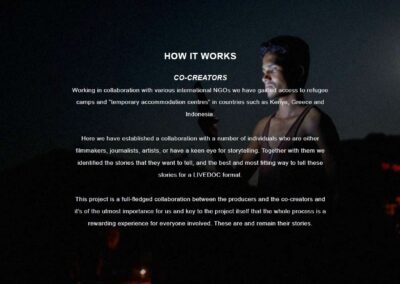 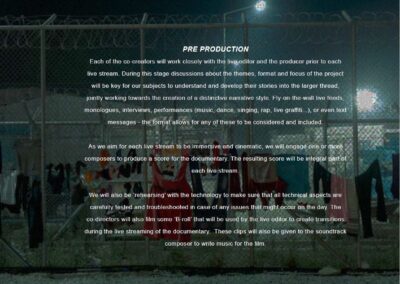 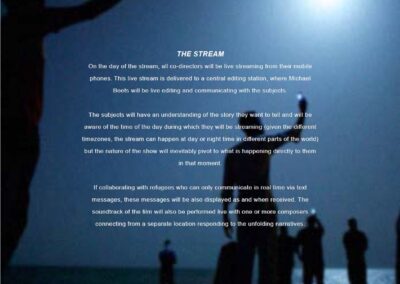 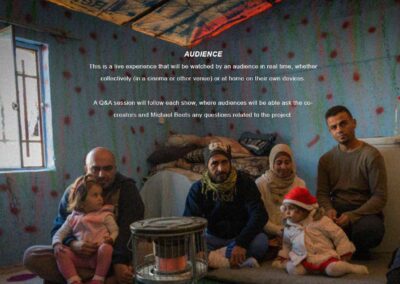 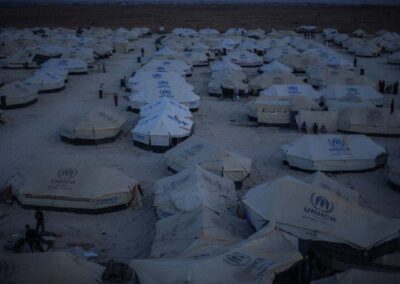 Learn the principles and techniques of video editing – the backbone of filmmaking. Whatever your...

ON FILMMAKING | How Local Theatres and Museums Have Weathered the Pandemic

Community Supported Film mentioned in magazine article about how arts organizations have weathered...