ON DEVELOPMENT | It is time to rethink international development cooperation 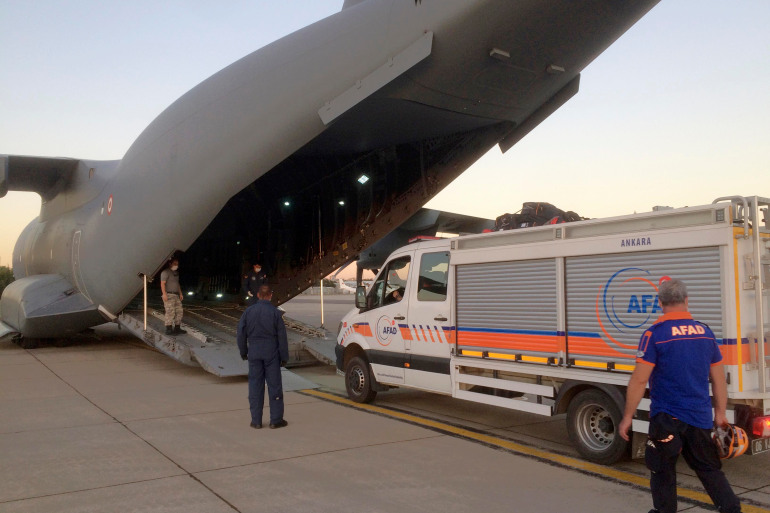 The pandemic has heightened the importance of “genuine” international cooperation.

A major part of international development cooperation relates to foreign aid, a practice that was institutionalized in the aftermath of World War II with the primary goal of rebuilding nations devastated by the conflict. Over the years, this Western-dominated system adopted different strategies, but its role in global development gradually became controversial due to the dissatisfying outcomes it attained. As a result, there are now calls for a new international aid architecture.

There are two reasons behind the existing system’s inability to produce sufficient outcomes: the lack of responsibility on part of donors for their commitments and the ineffectiveness in how aid is distributed and used.

Source: 1/23/21 Al Jazeera | Opinion| by Hatice Karahan, Senior Economic Advisor to the President of Turkey, It is time to rethink international development cooperation