ON DEVELOPMENT | In the Time of COVID-19: Why Have We Not Declared a Tuberculosis Pandemic? 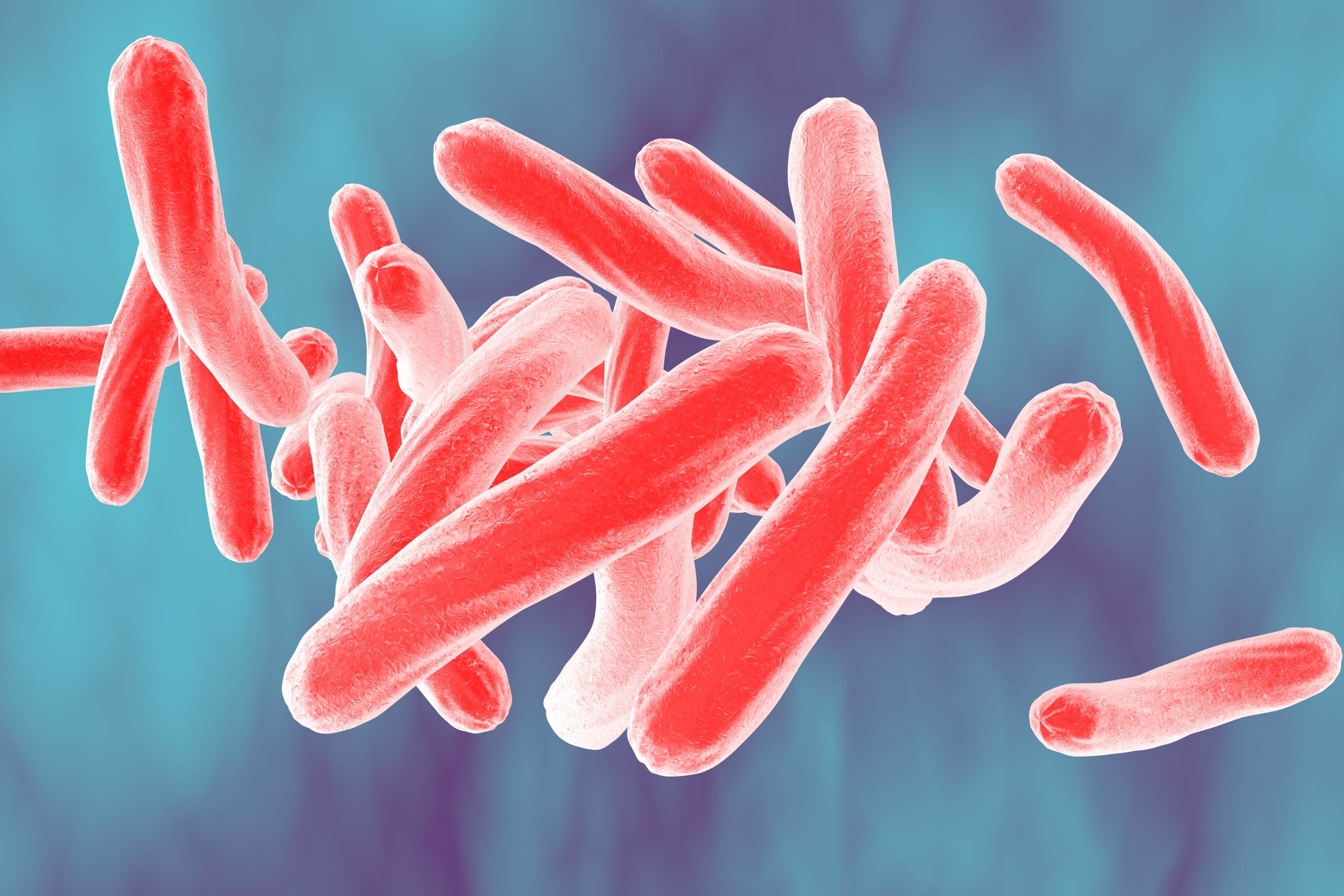 While global attention is focused on COVID-19, tuberculosis remains the world’s deadliest infectious disease. There should be a more concerted effort to end it.

TB disproportionately affects parts of Africa, Asia, and Eastern Europe while the US, Canada, UK, and Australia experience lower rates of the disease. According to the WHO, in 2016, 2.5 million people became sick and approximately 417,000 people died from TB in the African region. India, Indonesia, China, Philippines, Pakistan, Nigeria, and South Africa account for 64% of the TB cases in 2016.