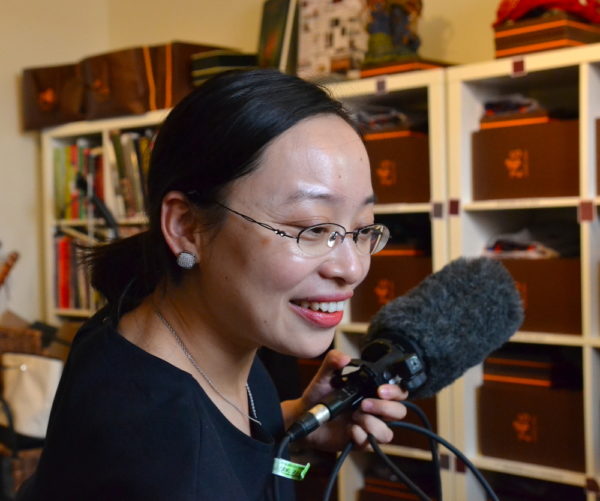 Qin Li has been appointed to the Cultural Council in her home city of Revere Massachusetts.

Our thanks and congratulations go out to Qin as she continues to contribute generously to her community.