Impact the conversation on immigration

Hundreds of participants in recent New Immigrant and Refugee Visions (NIRV) online events have learned about the challenges facing immigrants and refugees and the contributions they make to the United States.

We can not raise the voices and share the experiences of immigrants and refugees without your support.

Training, film production and public engagement take resources. We still need to raise $12,000 for our immigrant voices and visions campaign to counter the misguided resistance and hatred in our society. 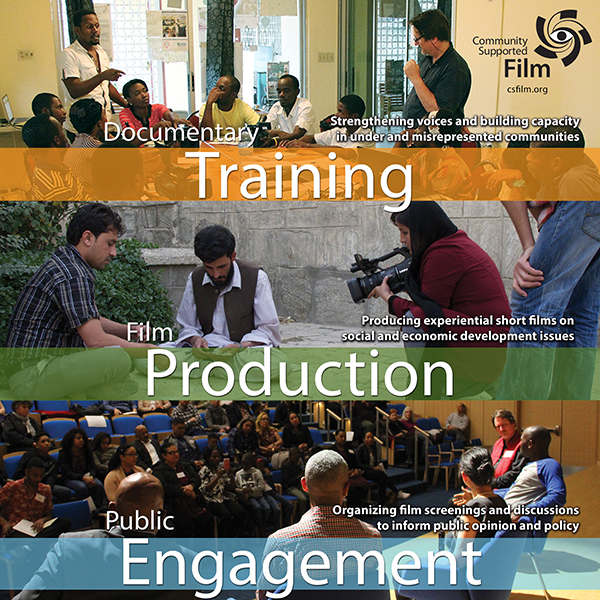 Thanks and stay well,