Peace Corps Refugee Film Fest: These films remind me that “our humanity is universal” 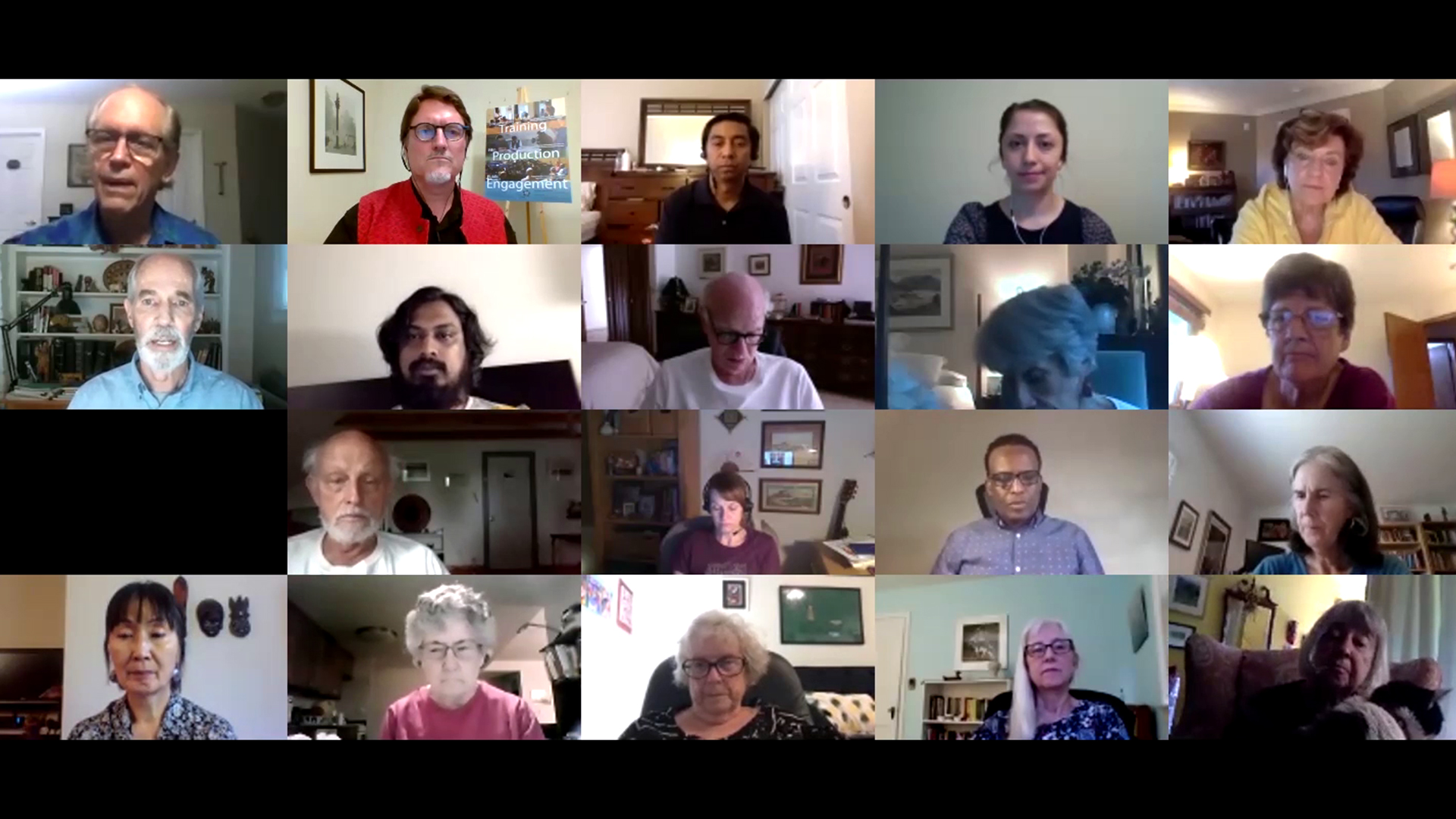 Over 60 people attended the World Refugee Day Film Festival hosted by the Peace Corps Community for Refugees on Saturday, June 20, 2020!

Below you can find the full recording of the event as well as selected excerpts and comments from the audience.

The three films paved the way for a rich, hour-long discussion about a variety of interrelated topics including racism, integration challenges, obstacles for immigrant women, refugee myths and things any American can do to make the US a more welcoming place to newcomers.

The following three excerpts highlight the integration challenges that refugees face when entering the United States and navigating the social, cultural, legal, and financial systems:

“I came from a country where everyone looked like me and I had to learn how to be a black man in the US.”

“You have to learn how to maneuver through the system … to make sure you are the ‘perfect minority.’”

“That was when the light came on…I had to let other refugees know…make sure you don’t send your kid to school and expect that … the education system will teach them and then they will be successful.”

“I wish people had believed in me when I came to this country.”

These films reinforce “my already strongly held belief that our humanity is universal. We just have to talk and get to know each other to “see” that humanity.”

“I learned about some refugee support organizations and work being done in other states that may be valuable connections for the work that I am involved with in Madison, WI.”

“Growing up, there were times when I had more freedom than my sister.”

“I raised two daughters in the United States, and I had to push against the [Somali] culture that my girls can do as much as the boys. What is ironic is that when I was growing up in Somalia the girls could play basketball, girls did everything that the boys did…”

“I had never considered the possibility of people who have limited film experience being able to tell their stories in this medium.”

“The misperception about refugees are that they create more crime, take away jobs, are a drain on the economy…none of which are true. In fact they pay more taxes than they get in assistance … and are doing many of the frontline jobs.”

“As Bhutanese refugees, we were able to become role models in response to the COVID-19 pandemic in Columbus, Ohio.”

These films helped me to see “how important the ESOL and computer classes are to refugees and migrants to get the necessary skills to adapt and succeed in this country.”

Ways That You Can Help Refugees

“I have seen for 40 years in of all places, Northeast Georgia, [native-born Americans] falling in love with refugees from all over the world. … Learning to meet people and to love them across all kind of barriers… I’ve heard this kind of spirit tonight. I want to get these movies and to show them to other people. I’m so inspired by what you folks are doing.”

“This administration has cut a lot of funding …due to lack of funding [the refugee resettlement agencies] were not able to provide [vocational] training or even ESOL (English for Speakers of Other Languages) classes.”

“The system (SNAP, Medicaid, COVID assistance) is incredibly difficult. In every community…people with a little bit of time and people who know how to navigate the system can really help [refugees].”

“Not being shy about asking questions… advocating for people in your community…accompanying someone to an appointment…being fluent in English is a huge asset already.”

“Thank you so much for hosting this forum. I really hope that more people understand the terrific contributions refugees make to our social, economic and political fabric. Films and panelists were great.”

Here is the full version of the event: