Resolve to fight hate and welcome immigrants – with your support

The systemic illnesses in our society have been laid bare over the last months – racism, militarized policing, dysfunctional governance, flailing health and emergency response systems, media misinformation, a broken immigration system, gross inequality, and the list goes on. One wants to stop everything, reflect, disentangle, and rebuild. And then one gasps for air and is reminded that systemic change requires both loud demonstrations for immediate accountability and change, and a resolve to be immersed in the muddle of progress for the long-haul. 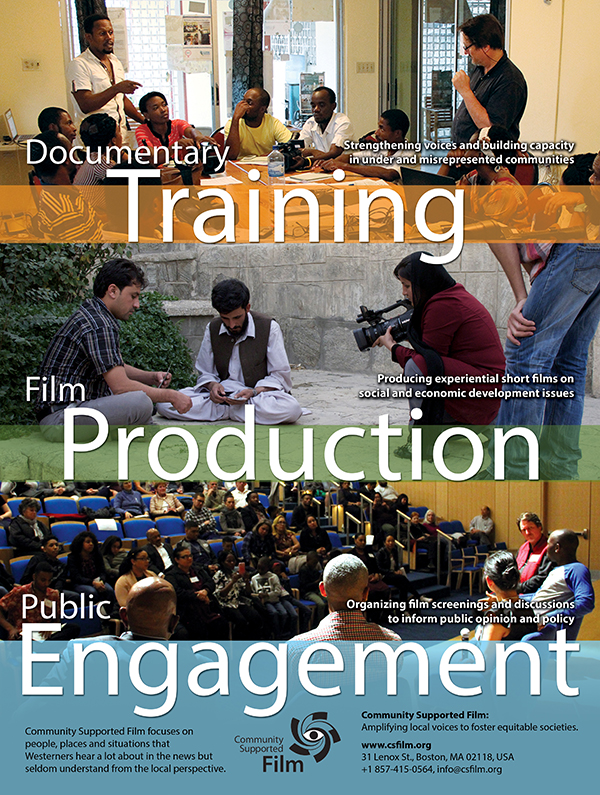 Community Supported Film continues to believe that progress is best achieved when informed by the voices, experiences and perspectives of those local to the challenges. The skills learned, films produced and conversations started are intended to influence attitudes and behavior – whether about our approach to conflict in Afghanistan, poverty in Haiti or immigrants and refugees in the United States.

Over the last months it has been a challenge to deal with the cancellation of a new training in Haiti and all the New Immigrant and Refugee Visions (NIRV) Screen&Discuss events. But we are working to maximize the impact of online conversations and exploring the feasibility of online trainings.

In March, we began eight weeks of themed New Immigrant and Refugee Visions (NIRV) presentations, which included Facebook Watch Parties, as a way to gather friends and colleagues online to learn about, discuss and act on immigrant and refugee issues. 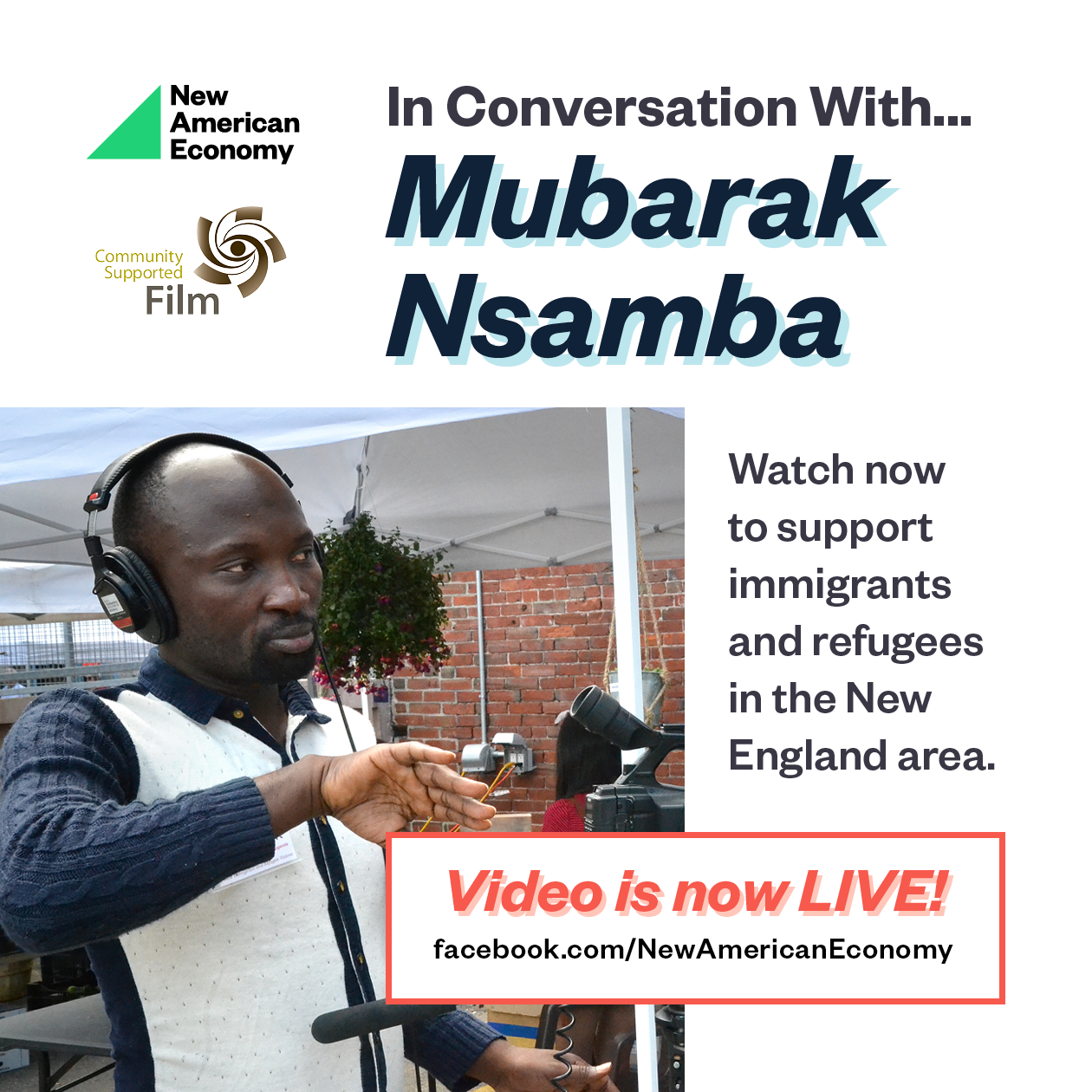 A Facebook Live event with NIRV filmmaker Mubarak Muwonge Nsamba (Pulse of A Dream) was hosted by New American Economy, a national organization advocating for immigrants and refugees. Mubarak talked about his and his wife Zaamu’s work in nursing homes during COVID19. They alternate day and night shifts to take care of their four kids and get them through home schooling. And, Mubarak is trying to keep up his online certification courses in IT. So much stress and determination.

Tennessee Justice for Our Neighbors hosted a Zoom Screen&Discuss with NIRV filmmaker Rafael DeLeon (She’s an American Child) and Annabelle, his film’s subject. Annabelle is a DACA recipient which provides legal status to children of undocumented immigrants, like Annabelle’s mother Esther. Esther has been laid off since the beginning of the pandemic and it is Annabelle’s job and immigration status that is keeping them afloat – although with nerve-wracking uncertainty.

World Refugee Day is June 20th and to commemorate it organizations such as the national Returned Peace Corp Volunteers and North Dakota based Global Friends Coalition are using the three NIRV films by and about refugees to stimulate awareness, dialogue, and action. All three of these films show the isolation and integration challenges that refugees face in the United States. This is further exacerbated by leaders promoting racist and anti-immigrant ideologies.

None of this is possible without your support.

As difficult as it is to ask for help during this time of crisis, we begin our summer fundraiser to:

Thanks for your consideration and stay well,