POSTPONED – First in a series of NIRV Screen&Discuss events in Salem, MA

Part one of this five-part Screen&Discuss series at the House of Seven Gables in Salem features a screening of Campaign for a New American by Qin Li and Pulse of a Dream by Mubarak Muwonge Nsamba, followed by a community conversation with NIRV filmmaker Mubarak Muwonge Nsamba and other guests.

This event is free and open to the public. Registration recommended. 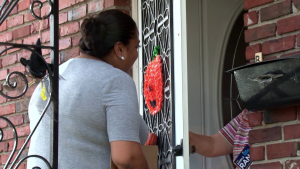 Film still from Qin Li’s “Campaign for a New American” 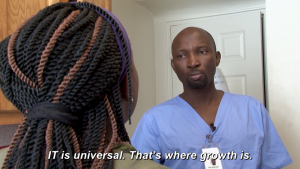 Film still from Mubarak M. Nsamba’s “Pulse of a Dream”