On Haiti, On Migration | Needed but Unwanted: Haitians in the Dominican Republic 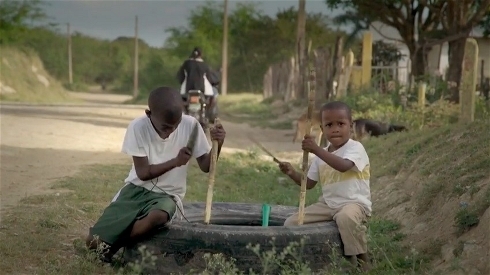 Following a law in 2013, hundreds of thousands of people of Haitian descent living in the neighboring Dominican Republic have been at risk of arbitrary deportation or of becoming stateless. Even though many were born in the Dominican Republican or have lived there for decades, tens of thousands have either been forced back to Haiti or have fled the crackdown and legal uncertainty. Watch this video from a year after the expulsions began.

ON THE MEDIA, ON AFGHANISTAN | Afghanistan’s press freedom is threatened. Meet the young journalists fighting for it

Under the threat of constant violence and a return to darker times, young editors and reporters...

Shelters are filling up fast as asylum seekers and migrants arriving at the border compete for...

Learn the principles and techniques of video editing – the backbone of filmmaking. Whatever your...