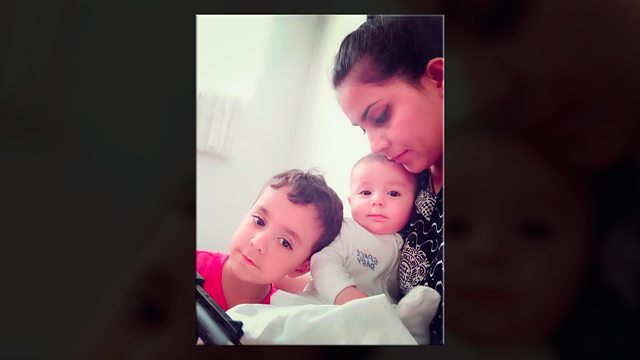 Mashal Kakar is part of a generation of widowed women, the 18-year-long Afghan war left behind.

She lost her husband, journalist Sabawoon Kakar in the Kabul suicide bombings in April 2018 claimed by the Islamic State. She gave birth to her second son 5 days later. Theirs was a love marriage. Her life changed drastically after this tragedy. According to Pashto tradition, she had to marry her husband’s brother but she refused, fled the country with her children a few months ago due to social pressure. Now she seeks shelter in neighbouring country Tajikistan, afraid to go back home.