Featuring a screening of Worlds Apart at Home by Abdirahman Abdi, Pulse of a Dream by Mubarak Muwonge Nsamba, She’s an American Child by Rafael DeLeon and Seeking Settled Ground by Mohammad Arifuzzaman followed by a discussion led by filmmaker Rafael DeLeon, his film subject Annabelle and CSFilm Founding Director Michael Sheridan.

This event is free and open to the public. 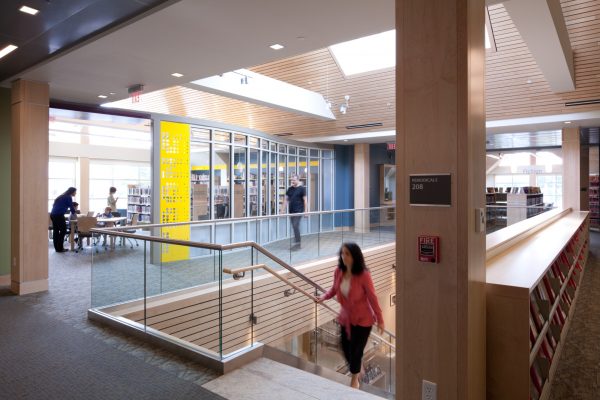 The black future of Afghanistan

From a colleague in Afghanistan: Kabul city is currently surrounded by those wild creatures in this black forest. Those predators have become more savage and unrestrained than before.

Despite targeted killings and an uncertain future, journalists in Afghanistan are not turning away...