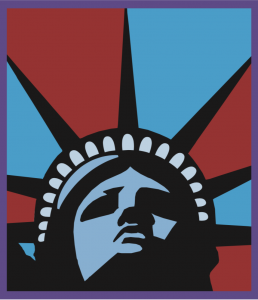 Abdirahman Abdi, NIRV filmmaker and director of Worlds Apart at Home, will represent Community Supported Film at the 2019 National Immigrant Integration Conference in Detroit, MI. Abdi will be joined by project director Michael Sheridan to screen selected films from New Immigrant and Refugee Visions and demonstrate how these films and resources are being used to influence minds and behavior across the country.