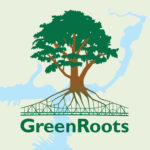 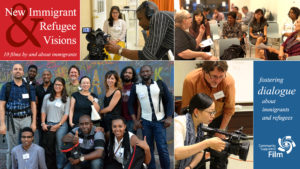 “Rhythms of Respect” by Katsyris Rivera Kientz of Puerto Rico. Jorge Arce, a Puerto Rican dancer, musician, educator, and political activist, engages people of all ages through dance and music to celebrate shared heritage and to transform communities.

“Worlds Apart at Home” by Abdirahman Abdi of Somalia. The Fiin family escaped the conflict of Somalia as refugees to the United States. Now they navigate a conflict between parents and teenagers – one trying to fit in to their adopted inner-city American culture and the other trying to hold on to their Somali traditions.