375+ celebrate NIRV films, filmmakers and subjects at the premiere

New Immigrant and Refugee Visions (NIRV) in film premiered at the 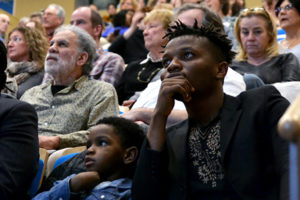 Boston Public Library March 31 and April 1, 2019. More than 375 people came to see and discuss the films and celebrate the work of the filmmakers and the lives of their subjects.

— “I’d like to be neighbors with all of these immigrant filmmakers and their subjects.”

— “[This event motivated me] to change the way I think about immigration – less as an issue and more about supporting people.  We don’t have to “protect” our country from [immigrants].”

— “[After today’s screening and discussion I think] this may be a way to reach immigration skeptics.”

— “It made me want to work even harder to change our politics around immigration.”

— “I was living in a ‘bubble’ before seeing these films. I did not know about all the problems immigrants face.” 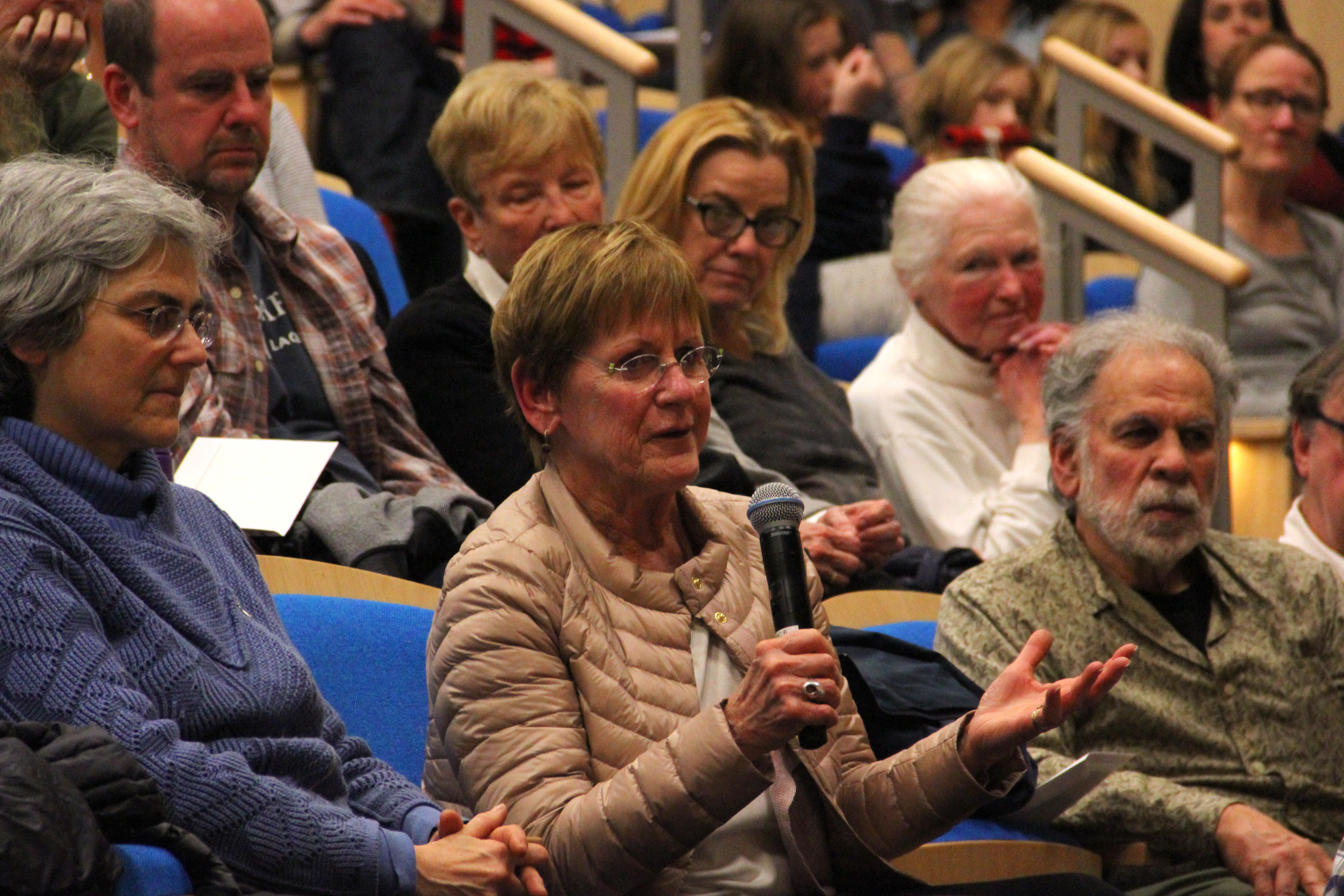 — “[These films] give new perspective to my work as a teacher of young immigrants.”

— “Hearing their experiences and struggles made me think about my own relatives and how they must have struggled too.”

— “I would love to share [these stories] and facts about immigration with the white and very conservative community in which I grew up – one that views immigration with fear, anger and disdain.”

The two-day celebration was also the launch of our national Get-the-NIRV Screen&Discuss campaign.  We want these films used in communities welcoming and resistant to immigrants to raise awareness, foster dialogue and promote action.

We really need your financial support to continue the Get-the-NIRVScreen&Discuss campaign. Every dollar helps us promote dialogue in our painfully divided country.  Please make a donation.

NIRV is in the news: 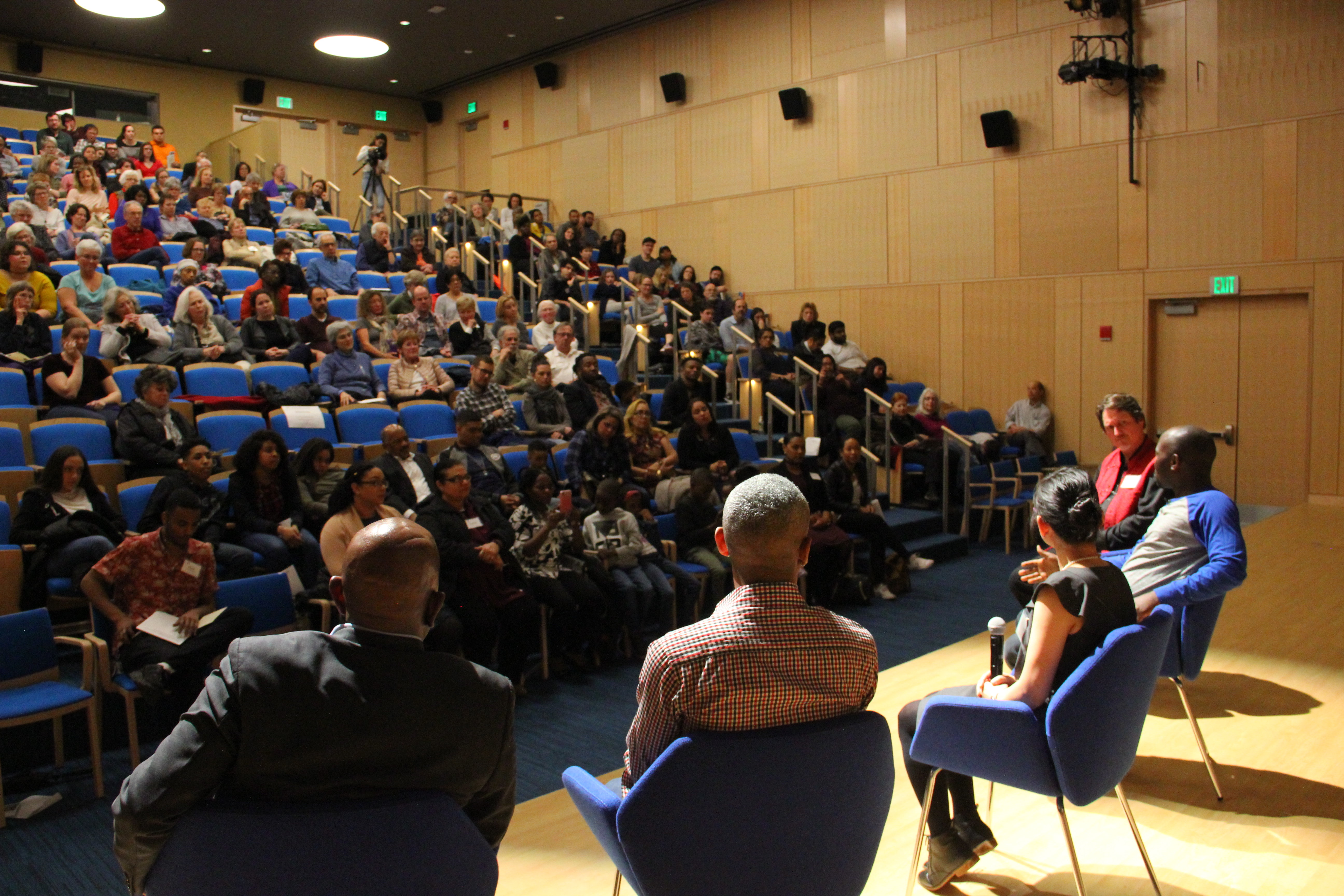