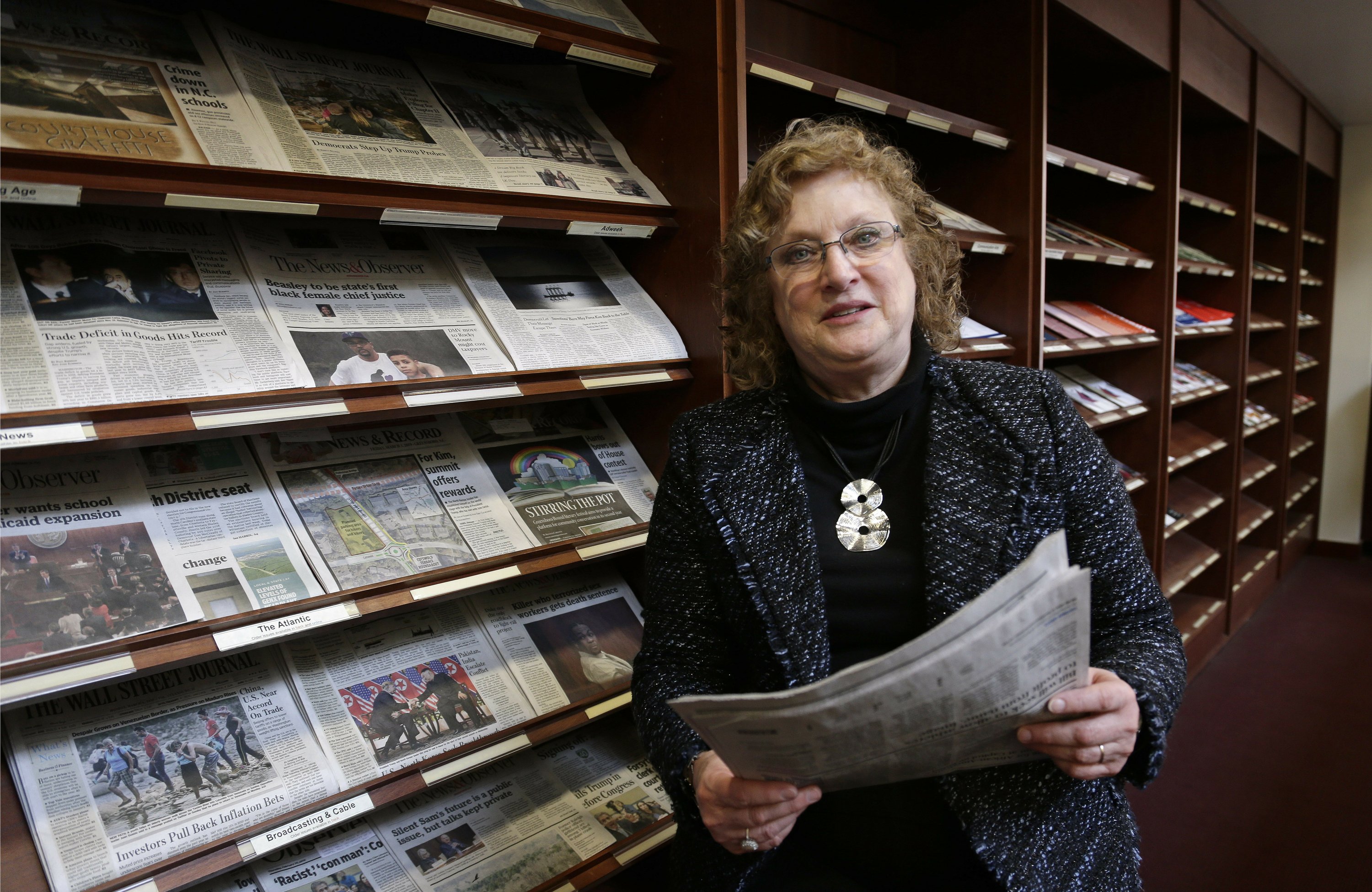 Newspapers are closing or being consolidated at an astounding rate, often leaving behind what researchers label as news deserts — towns and even entire counties that have no consistent local media coverage.

According to an Associated Press analysis of data compiled by the University of North Carolina, more than 1,400 towns and cities in the U.S. have lost a newspaper over the past 15 years. Many of those are in rural and lower-income areas, often with an aging population.

The loss of a reliable local news source has many consequences for the community. One of them is the inability to watchdog the actions of government agencies and elected officials.

Newspapers typically have played the lead role in their communities in holding local officials accountable. That includes filing requests to get public records that shine a light on government action — or inaction — or even filing lawsuits to promote transparency.