ON THE MEDIA | Decline in readers, ads, leads hundreds of newspapers to fold 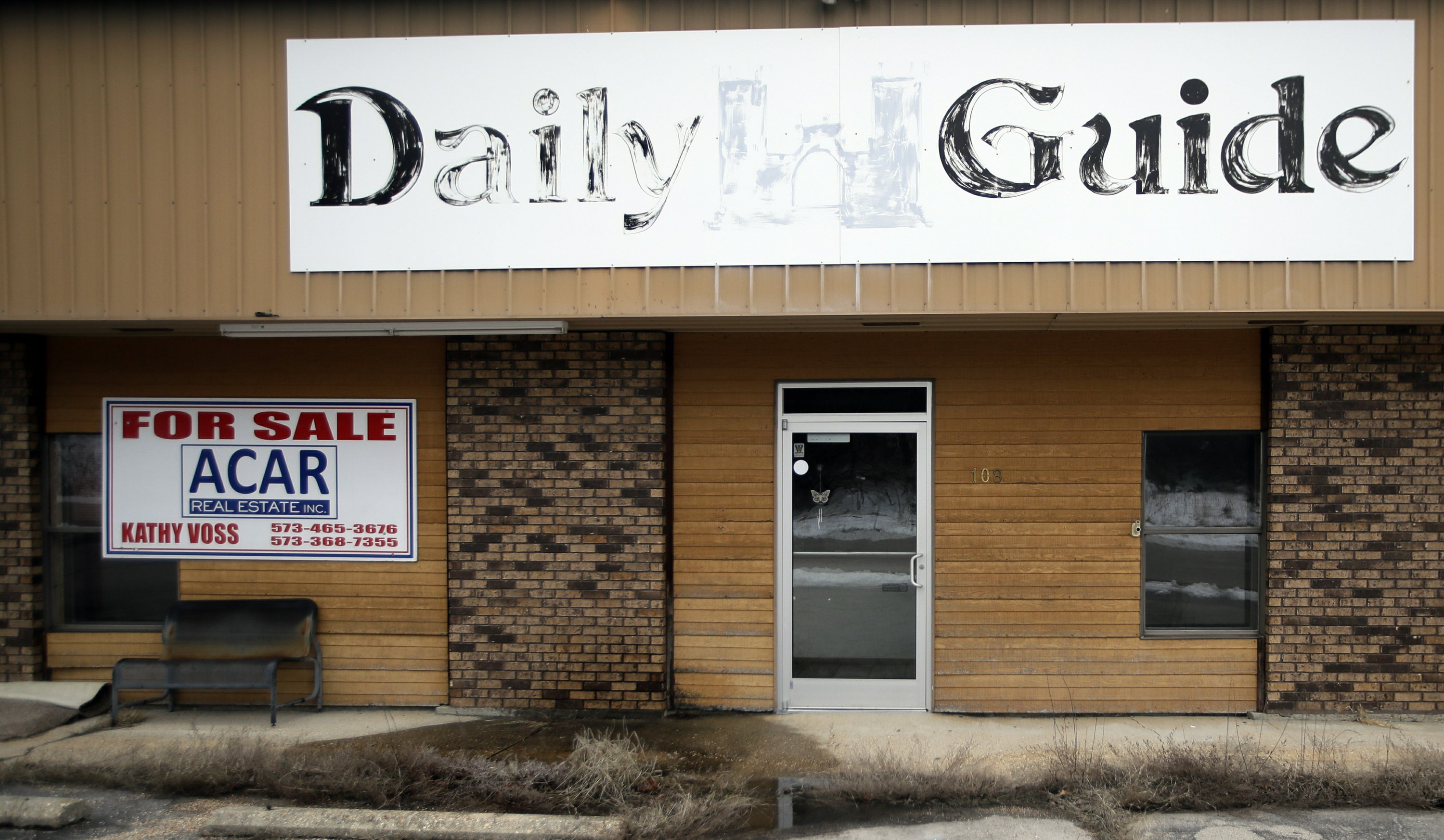 Last September, Waynesville became a statistic. With the shutdown of its newspaper, the Daily Guide, this town of 5,200 people in central Missouri’s Ozark hills joined more than 1,400 other cities and towns across the U.S. to lose a newspaper over the past 15 years, according to an Associated Press analysis of data compiled by the University of North Carolina.

Blame revenue siphoned by online competition, cost-cutting ownership, a death spiral in quality, sheer disinterest among readers or reasons peculiar to given locales for that development. While national outlets worry about a president who calls the press an enemy of the people, many Americans no longer have someone watching the city council for them, chronicling the soccer exploits of their children or reporting on the kindly neighbor who died of cancer.