…“it’s difficult for photographers who’ve grown up in conflict seeing what goes on the front pages of the newspapers.” Many, he suggested, feed the international media with representations of their country they feel the world expects, perpetuating, in the case of Afghanistan for instance, the myth of intractable conflict.

But Farshad Usyan’s instinct was to avoid those tropes. Instead, his gentle demeanor inclined him away from scenes that focused only on the violence expected of Afghanistan and toward more mundane struggles: child laborers, poverty and the effects of climate change, as well as unexpected vignettes from a more modern Afghanistan in Mazar’s snooker parlors and barbershops. 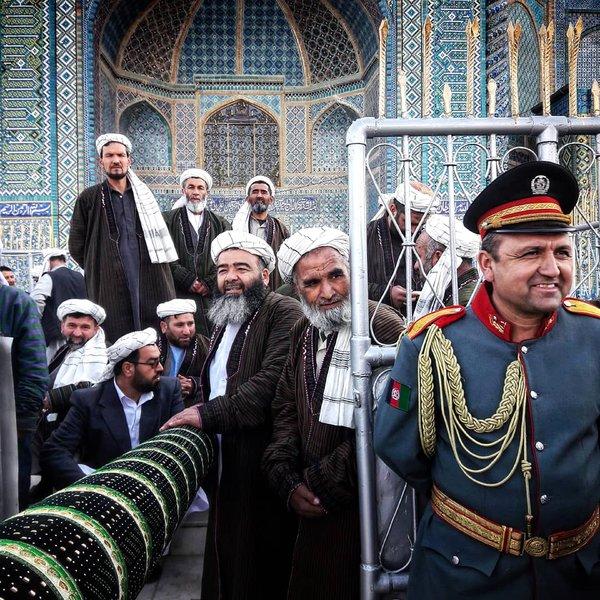