Boston based film-making group Community Supported Film presented their new collection of films, titled “New Immigrant and Refugee Visions” at SUNY New Paltz on Wednesday, Sept. 26. The event was hosted in Lecture Center 100 and was presented by Michael Sheridan, the founder of the organization. 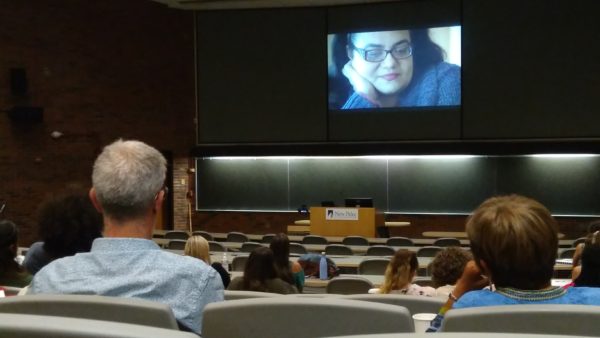 NIRV and Community Supported Film were created to let underrepresented people groups tell their own stories. This desire originated when Sheridan was doing filming in Bangladesh for an organization called Oxfam America, and he took notice of how odd the filmmaking process was for that project.