For this issue of NIRV Highlights, Community Supported Film is delighted to share three newly completed NIRV films, announce a variety of Screen & Discuss events, and update you on the exciting accomplishments and new adventures of the NIRV filmmakers and NIRV team.

We need your help:

The production and final editing of the NIRV films have encountered many challenges, but we are pleased to announce the completion of three more films, with more on the way soon. 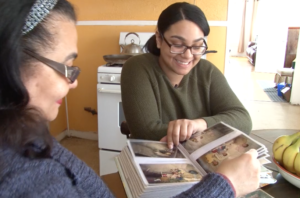 She Is an American Child 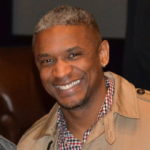 A dilemma of identity. A life of uncertainty. A woman facing domestic violence in the Dominican Republic escaped to the United States with her toddler daughter. The woman remains undocumented and her now 22-year old daughter has been granted protection by the US government through the Deferred Action for Childhood Arrivals (DACA) program. Will one or both be deported? Will the daughter end up in country she has not set foot in since she was five years old? 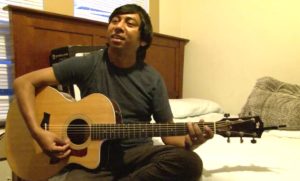 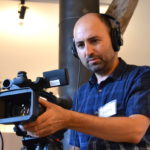 “A refugee is that person who has lost everything in his life. But he hasn’t given up his hope.” Compelling words from a man who lived over 17 years in a refugee camp in Nepal, where he had fled as a boy with his family to escape persecution as Christians in their Buddhist country of Bhutan. Arriving as a man in the United States nearly two decades later, he finds new hope and help in a “big country” he had never heard of as a child. As his life of freedom grows, he chooses to work two different jobs helping other refugees from many countries to build on their hope and navigate the challenges of their new life in the United States. 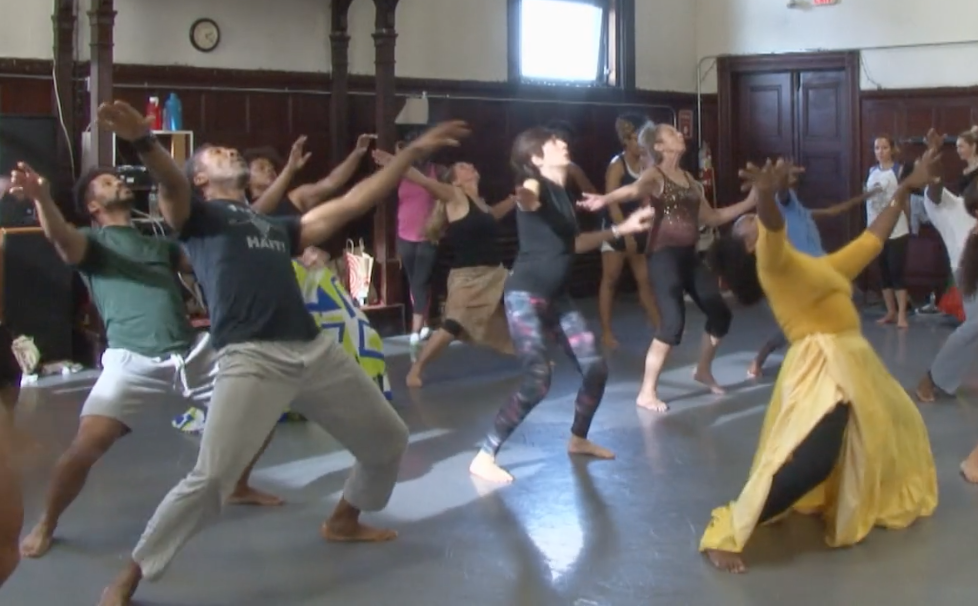 Lift with Your Heart 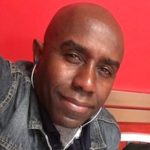 Braulio Tellez-Vilches
(Cuba)
Director, Videographer
A dancer struggles for years to find a sense of belonging in his native country of Haiti and in the United States. He discovers his purpose and his own healing in teaching dance to motivate and heal community members of all ages and backgrounds and engage them in celebrating their own cultural heritage.

Thank you to all who joined us for the Screen & Discuss event at the Museum of Fine Arts Boston earlier this summer. Read about the powerful impact it had on attendees. If you are in the New York area in September we invite you to join us for one of these events:

We are working on scheduling Screen & Discuss events in four states in October: Florida, Iowa, Minnesota, Texas. To see why we selected these states first, see our Target City Strategy. If you have connections that can help us organize a screening, please call or email us at (857) 415-0564 or info[at]csfilm[dot]org

Looking ahead, we plan to focus on Southern California, Georgia, Illinois, Indiana, Ohio, and the Washington, DC area, but we encourage you to organize a screening anywhere there is a need for greater understanding and community conversation about immigrants.

In order to help these unique insider perspectives on a wide range of immigrant and refugee experiences to reach as many people as possible, we need your help. Please consider making a donation to CSFilm to strengthen this work.

We are proud of the accomplishments and growth of all the NIRV filmmakers this past year. We are especially grateful to all of the editors, mentors, staff, volunteers and assistants that have helped throughout this project. 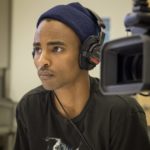 Abdirahman Abdi of Somalia graduated from the University of Massachusetts-Boston with a Bachelor of Science in Communications and Business. 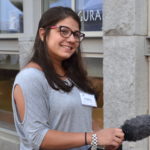 Katsyris Rivera-Kientz of Puerto Rico received her Master of Science from the Transnational, Cultural and Community Studies program at UMass-Boston and has begun her PhD in sociology there. 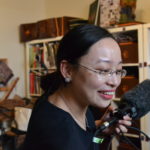 Qin Li of China spent Spring 2018 as the BBRG-Chau Hoi Shuen Scholar in Residence at the Beatrice Bain Research Group at the University of California, Berkeley.

Sayed Najib Hashimi of Afghanistan has moved to Washington, DC where he as assumed the role of Media Officer for the Afghanistan Embassy. 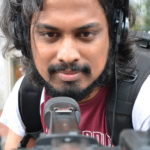 Mohammad Arifuzzaman of Bangladesh was selected as an Insight Data Engineering Fellow, an elite 7-week fellowship. 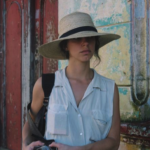 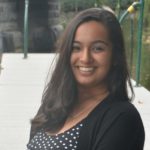 Aakanksha Gupta of India has volunteered to join CSFilm as Program Coordinator, fresh from her master’s degree in Civic Media Arts & Practice at Emerson College.

We are especially grateful to new editors that have joined CSFilm to assist with completing the films: Zayde Buti, Devvrat Mishra, and Lydia Eccles.

You can help share immigrant stories to increase understanding and motivate action:

Thank you to all the Friends of CSFilm, for your support.

Community Supported Film strengthens the documentary storytelling capacity in communities where the dissemination of balanced and accurate information is essential for development and conflict resolution.