Heather Cassano, a documentary filmmaker and NIRV editor, will be screening her film “The Limits of My World” at the Independent Film Festival Boston 2018 on Saturday, April 28 at 3:45pm – Somerville Theater in Davis Square. 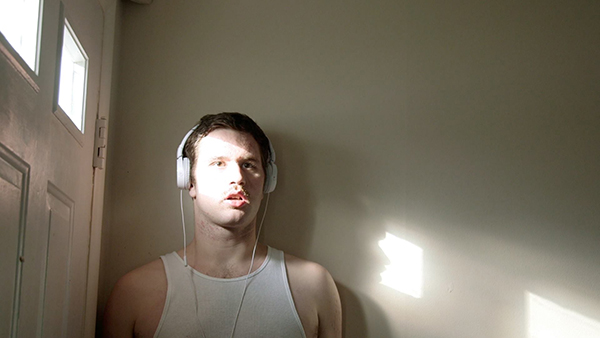 The Limits of My World tells the story of a severely autistic young man facing the challenges of entering into the adult world after his “high school” graduation. Because of state policy, Brian is forced out of the education system after his 21st birthday. Now officially an adult, Brian moves from his residential school to his new home. His family worries that without the day to day structure of education Brian will regress to his previous violent behaviors. To combat this fear, Brian’s parents enrolled him in a newly formed program designed specifically for adults with autism. He is the first to participate in this program, as services for adults with autism are scarce in the state of Maryland

The film is shot from the unique perspective of Brian’s sister frequently breaching the wall between subject and documentarian. The filmmaker explores Brian’s new life alongside him, rejecting the societal convention that Brian must work and assimilate in order to be a productive member of society. The film, instead, seeks to understand Brian’s personality beneath his disability. What does Brian want out of life, and how can that be achieved? How does someone with a disability as severe as Brian’s function in this world? What can he contribute to society? The Limits of My World attempts to answer these questions through the intimate lens of a sibling relationship.

more about the film.