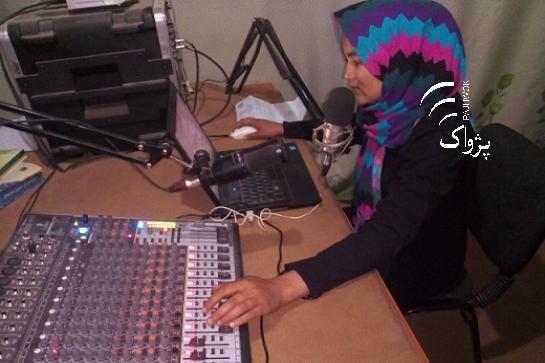 Journalists in central Daikundi province say women’s interest in the profession has increased but they are still faced with a host of challenges.

Masooma Seerat, a reporter with Radio Daikundi, said although girls had lately evinced a keen interest in working in the media sector, lack of facilities, economic problems and insecurity were some of the handicaps they encountered.

Siddiqa Gilani, another journalist, noted society’s negative attitude to working women hurt them. Despite these problems, the females would never quit the media because of their enthusiasm.

They urged the national union of journalists to support female reporters and arrange capacity-building programmes for them.

However, he said public awareness about women journalists€™contribution had increased and government officials had also started behaving properly with them.

The government had provided access to information for all journalists without gender discrimination, he claimed, asking media outlets to support women journalist financially.

Syed Mohammad Anwar Shahab, in charge of Radio Daikundi and representative of the Afghanistan Journalists Centre, said four radio stations, including the National Radio and Television of Afghanistan (RTA) and two weekly magazines were operating in the province.

He added 17 journalists and reporters, including four women, worked in Daikundi. “We want media-support groups to work for the capacity-building of women journalists and help them financially.”