ON THE MEDIA: How photojournalism can survive the digital revolution (and your short attention span)

“How many photographs have crossed your screen today? Dozens? Hundreds? How many have you looked at? How many did you really see?” 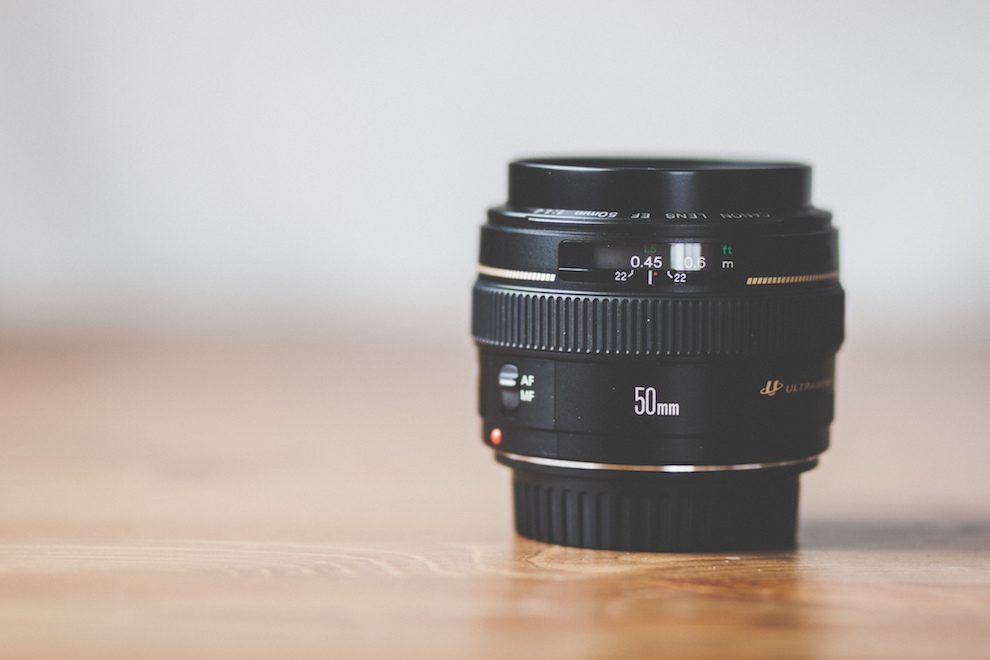 The concept itself sounds so ’90s: “attention span.” But many of the big questions facing our industry today — from fake news to Facebook’s dopamine fix to job cuts at your local paper — are still focused around…focus. Or the lack thereof.

More than a decade after the Ritalin revolution, the full-steam arrival of the internet, then smartphones, made talk of our collective distracted (dis)order sound like received wisdom: an incurable side-effect of modern society for some, a massive business opportunity for others.

In the news industry, we may not talk about “attention span” much anymore, but scattered/fleeting/promiscuous readership continues to be seen as the mother of all challenges of the digital age. The hamster-wheel chase for wandering eyeballs threatens basic standards of journalism on bad days, even as it helps us invent unimaginably original ways to tell stories and keep people informed on our better days.

Short attention spans are also, of course, a major economic challenge for the news business. We all know by now that even the most delicious listicle or other “snackable” servings of content is itself an acknowledgment that customer fealty can be swiped away at any given moment. The fundamentally boundless nature of online information means that editorial decisions (from top to bottom on the food chain) will increasingly be driven by a warping of what was a perfectly legitimate old newspaper credo: How can I get, and keep, their attention?

If I haven’t lost yours, this is all meant as introduction to one particular editorial medium that has been especially hard hit by the shift away from the analog world: still photography — and one proposed solution that our own Paris-based digital media outlet has developed.

First, as they say, the value proposition: This coming June will mark 50 years since the 1968 assassination of Robert Kennedy. History buffs (and photography fans) will know that after his funeral in New York, when his body was taken by train for burial in Arlington National Cemetery, a spontaneous outpouring of mourners lined the tracks along the southward journey. It was an emotional moment for the nation, and there is video that captured it. But now take a look from the same train ride at the still images that photographer Paul Fusco brought home: Here. Here. Here. Yes, in our fast-moving world, certain scenes and moments must be captured ( stopped) in time to capture our attention and find some deeper meaning.

The economic value proposition, however, is not nearly so clear these days. While those same iconic RFK funeral train shots may have held the attention of magazine readers of Look back 50 years ago (and museum goers ever since), there’s a disturbingly high probability you might have swiped right through them on your Instagram feed, alongside the kitten photos and shots of your colleague’s vacation. For there is that other big whack the news industry is still absorbing: the so-called disintermediationof publishing. It hits photojournalism particularly hard because (a) the visual record of simply being somewhere or witnessing something is priceless compared to its alternative, and (b) a bad photograph is easier to take than a bad article is to write.

Indeed, more than the would-be threat from “citizen journalists” with a camera, the digital age undermines professional photojournalism by creating a surplus of images in the face of finite available attention. Bysome estimates, 1.3 trillion images were taken last year, up from 80 billion in 2000. This is how tech investor and photography buff Om Malik puts it: “We have come to a point in society where we are all taking too many photos and spending very little time looking at them.”

Still, with even half a glance of extra attention, we can see how the best photojournalists continue to stand out. In my past life, going back to my days at local dailies in California, working with photographers was just about my favorite part of being a reporter, and it taught me to always take that extra glance. I would eventually have the good fortune to go on assignment with some of the best in the business during my years at Time. Yet both at home and abroad, those kinds of assignments happen less and less often now, as the number of newspaper staff photographers dwindles and rates at even the best glossy publications and national papers continue to drop.

Still, a whole new generation of what are now called “visual storytellers” is helping to figure out how to take advantage of the opportunities the digital revolution offers photography. Silicon Valley and the advertising world are busy pushing the boundaries around 3D imaging, augmented reality, and new formats like cinemagraphs that partially animate images (or partially freeze video). Some of it is pretty cool, but much of it is not really photography — or at least seems irrelevant to photojournalism.

Some of those seasoned pros who were once the cool kids at the party (back when there was still a party) are still clawing away. The search gets harder and harder for financial support and for our attention. Veterans are also doing cool stuff, often crossing and merging the lines between still and moving images. Here’s an example from Francesco Zizola covering immigrant trafficking in the Mediterranean. From the 2016 presidential campaign, Christopher Morris worked with super slow motion that blurred from video into photography for Time. Meanwhile, the legendary Magnum agency — founded here in Paris by Henri Cartier-Bresson and Robert Capa, of which Paul Fusco has long been a member — has found a nice new line of revenue in the selling of signed prints via clever use of their digital channels. (Print is still not dead!)

For me, I had been mostly disconnected from my photojournalism friends since starting Worldcrunch. But our latest big project took shape when I brought the germ of an idea to Giulia Tornari, a veteran Italian photo editor with a sharp eye and strong opinions. That she didn’t immediately send me back to my keyboard was a sign that maybe we were on to something.

The project is a new digital format born out of the need described above: How can we make great photography stand out in the non-stop stream of content? Our answer also involves video. But unlike much of the photo-fed video that clogs the internet, this is video at the service of photography, rather than the other way around. In many ways, it is derivative from the use of photography in documentary films, à la Ken Burns, but made for the mobile web: repeatable, flexible, cost-efficient. It starts by fixing a limit: One image and (more or less) one minute. We’ve called it OneShot.

We have been working with the Amsterdam-based agency NOOR to help refine the format. Their world-class roster of photojournalists have shared audio accounts of the story behind a single frame. The great Stanley Greene, just a few months before his death last May, was an instant master of the format. Snackable doesn’t have to be bad for you. And even in the heyday of Look or Time magazine, a reader spending 59 seconds on a single image and caption would be a small victory for the photo desk.