HAITI NEWS AND VIEWS: New Orleans and Haiti are linked by culture, food and history 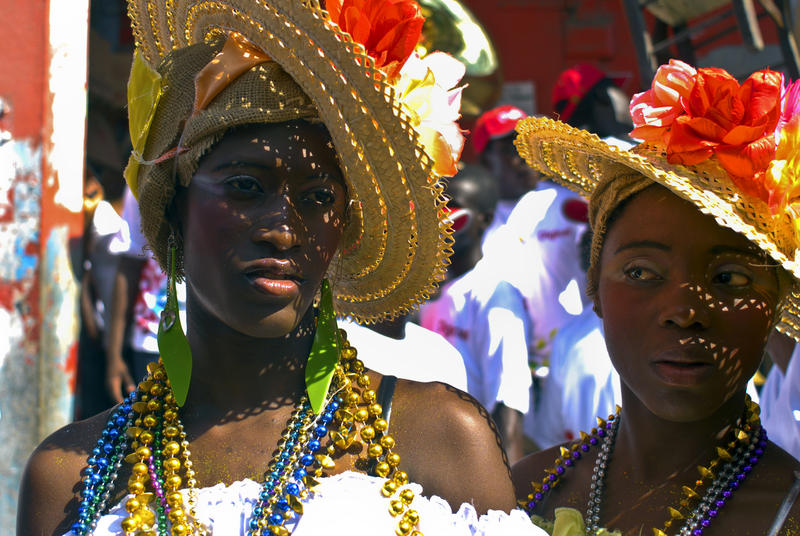 In 1809, when the Haitian Revolution ended and Haiti became indpendent, thousands of white, free black and enslaved people fled to New Orleans, doubling the city’s population in just a few months. Today, many New Orleanians, black and white, trace their ancestral roots to Haiti.

“If you look at a list of the top 10 cities in the United States with the highest Haitian population, [today] New Orleans wouldn’t even be on that list,” says journalist Laine Kaplan-Levenson, the host of WWNO’s history podcast Tripod: New Orleans at 300.

But you can still see that Haitian influence everywhere in the city, from the architecture to the music to the food, says Kaplan-Levenson.

While working on her history podcast about New Orleans, Kaplan-Levenson says she’d hear about this New Orleans-Haiti connection all the time. “So much of what I heard was all about Haiti and the Haitian influence.” It made her wonder if Haitians felt the same way about New Orleanians.

Soon, she was traveling to Haiti to find out.

Kaplan-Levenson produced an hour-long radio documentary about her journey and the complicated Haitian-New Orlinean relationship. It’s called “Haiti and New Orleans. Is the feeling mutual?”

Listen to the documentary.