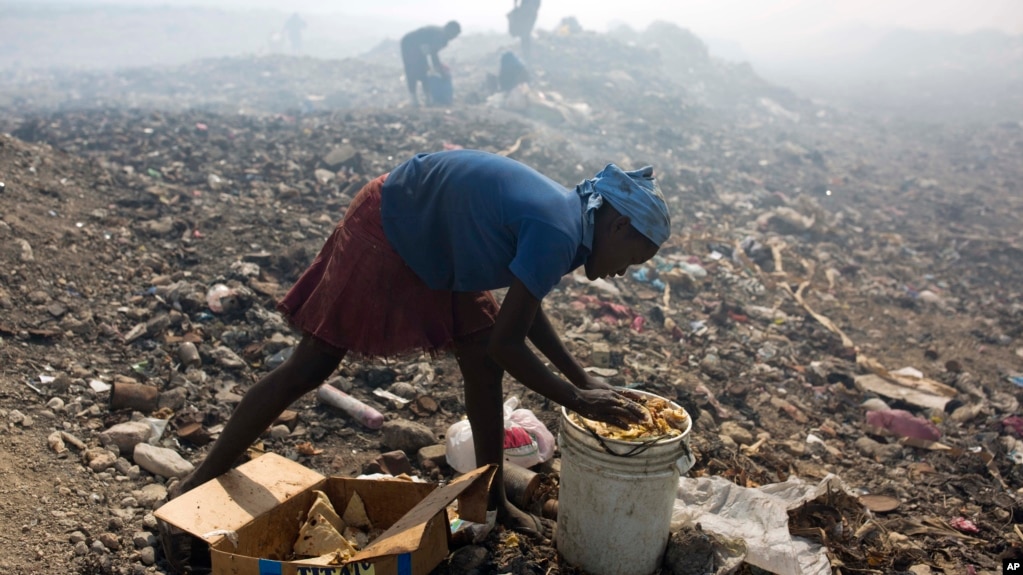 Nadia Prophete, 12, collects food from a trash to sell to pig owners at the Cite Soleil area of Port-au-Prince, Haiti, June 12, 2017.

NEW YORK — U.S. authorities sent home about 100 Haitian immigrants discovered on a rickety boat this week, the most found at sea in more than a year and a sign of more people likely to flee the impoverished island, advocates said Thursday.

Haitians are struggling to survive a homeland devastated by natural disasters and disease, and the situation could worsen if U.S. officials return home more than 50,000 Haitians in the United States on temporary visas, they said.

Under President Donald Trump, the U.S. Department of Homeland Security has cast uncertainty over whether to extend a special immigration status that has been granted to Haitians since a 2010 earthquake.

The Haitians in the United States send money, or remittances, home to families that rely on them heavily, said Steven Forester, a spokesman for the Boston-based Institute for Justice & Democracy in Haiti (IJDH).

“Haiti is in no condition to both deal with the overwhelming challenges of the disasters that have struck … much less to replace the remittances they send back to support hundreds of thousands of family members,” he told the Thomson Reuters Foundation. 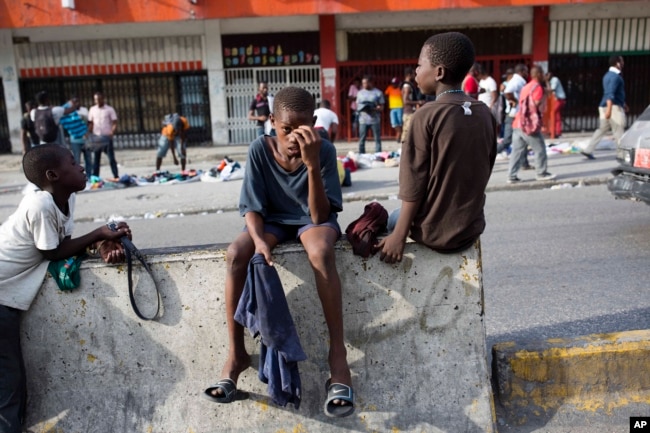 Haitians take to the sea

Haiti, the poorest country in the Western Hemisphere, was hit hard in October by Hurricane Matthew. The storm left about 1.4 million people in need of assistance and resurrected a deadly cholera outbreak. The country also has faced huge problems trying to rebuild.

A growing number of Haitians are likely to be willing to undertake the dangerous journey by sea or land to flee, advocates say.

The Coast Guard in a statement said it was the largest such interdiction in more than a year.

“The Caribbean and Florida Straits are dangerous and unforgiving for migrants on illegal and ill-advised voyages in overloaded vessels,” said Jason Ryan, chief of response for the Seventh Coast Guard District.

U.S. immigration officials said in May that Haiti’s special status designation would be extended for six months rather than the usual 18 months.

While sending Haitians back could worsen conditions, residents of the island nation will try to leave as long as they have few economic opportunities at home, said Muzaffar Chishti, director of the Migration Policy Institute at New York University School of Law.

“We should always expect migration pressure from Haiti,” Chishti told the Foundation.

More than 9,000 Haitians have been found trying to enter the United States along its southwest border with Mexico so far in the current fiscal year, compared with about 300 in 2015, according to U.S. government statistics.