HAITI/DEVELOPMENT: Don’t Dump Peanuts on Haiti, Campaigners Tell the US 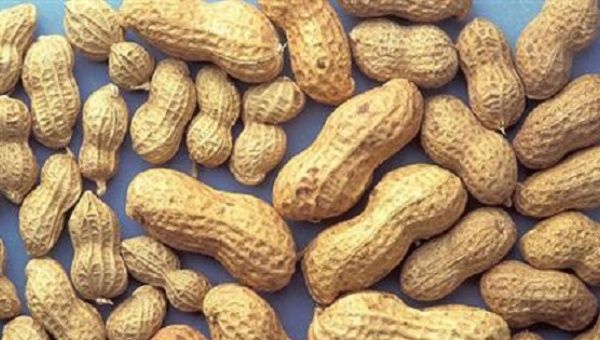 “This is the latest in a long history of U.S.-sponsored programs which have destabilized Haiti’s agricultural sector,” deplored the campaigners. | Photo: Reuters

Ostensibly a donation, flooding Haiti with peanuts could wipe out the country’s struggling domestic producers.

As part of its “Stocks for Food” program, the U.S. Department of Agriculture plans to ship 500 metric tons of peanuts to Haitian schools, which could destroy Haiti’s peanut market and the livelihood and income of 150,000 peanut farmers and their families, warned the Institute for Justice and Democracy in Haiti, a non-profit based in Boston, Massachusetts.

OPINION:
The Past is Prologue with Haiti’s Elections

“This is the latest in a long history of U.S.-sponsored programs which have destabilized Haiti’s agricultural sector, further impoverishing the nation and increasing its dependence on foreign aid,” the group said in a statement, noting that “President Clinton had to apologize for one such misguided program in the 1990s.”

Echoing a message from the “Haitian diaspora,” the human rights group urged U.S. citizens to call their representatives and demand them to pressure the Department of Agriculture to immediately call off the program.

Merten, U.S. State Department’s special coordinator for Haiti, discussed with various political leaders and members of the civil society the situation in the country, as an ad hoc independent commission was recently set up in order to evaluate serious allegations of massive fraud in the results of October first round elections.

“We hope it is very, very quick and does not change the results of the election,” Merten said.

Washington will have to “look very carefully at what we do moving forward” if there appears to be any manipulation, he said.

The election was postponed in January after sometimes-violent protests over allegations of fraud in the first round.

The results of the first round in October put Jovenel Moise in first place and Jude Celestin in second for a runoff, but Celestin and other candidates rejected the outcome as fraudulent. An interim government has been running the country since the last president’s term ended in February.

On Thursday, a top election official said Haiti willnot meet a deadline to complete its presidential election by April 24, without giving a new date to hold the already delayed vote in the impoverished Caribbean country.

Various political parties and organizations called for mobilizations on Wednesday in order to pressure an investigation into election fraud and to denounce U.S. interference in the political process.