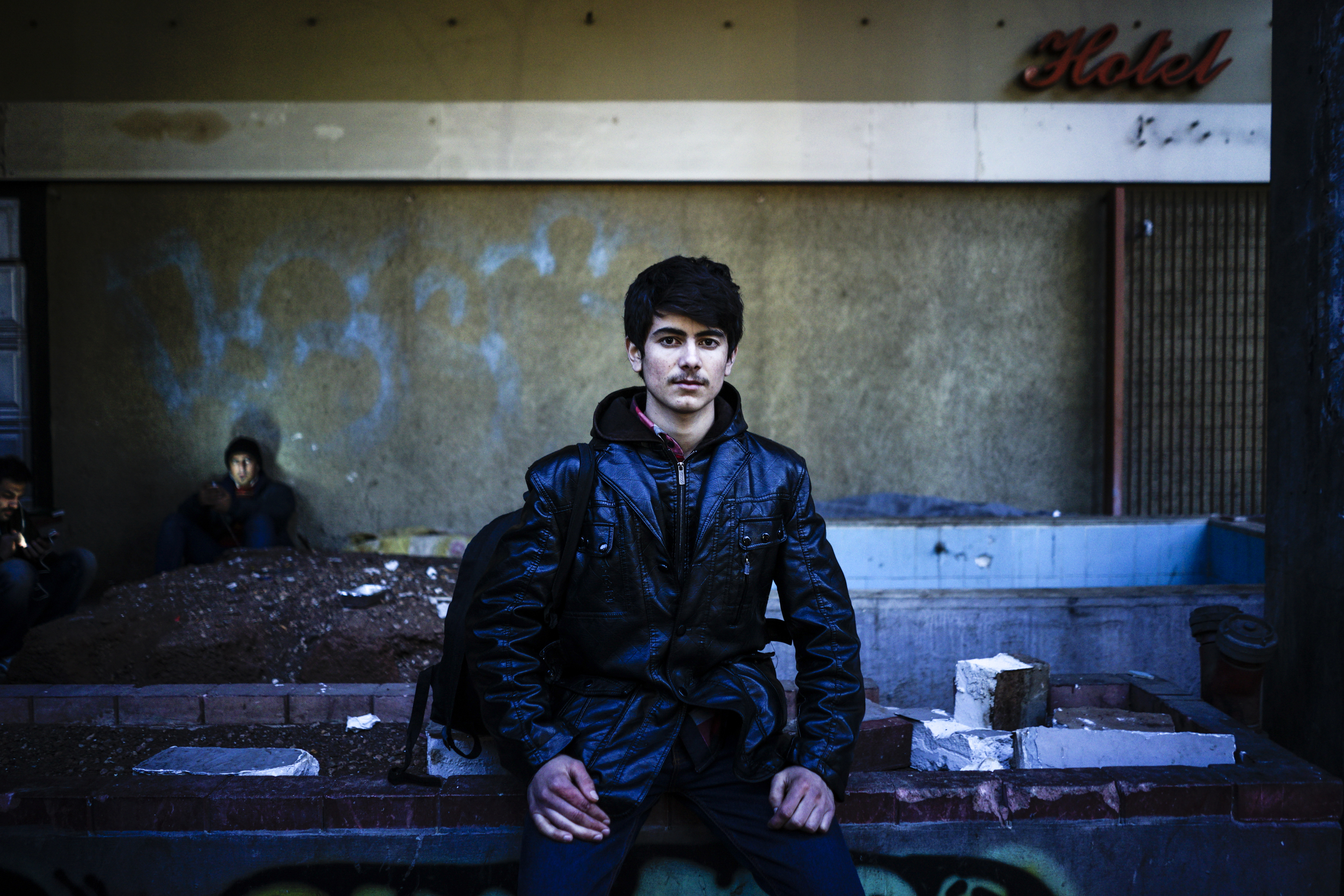 Zakir was just 14 when he fled pressure from Taliban fighters to join their ranks and embarked on the long and dangerous journey from Afghanistan to Britain.

In the UK, he found not only safety but also the opportunity to pursue the education he could never have in Afghanistan. But his legal status was temporary and shortly before turning 18, he received a letter from the Home Office saying his status would soon expire and he faced the prospect of being returned to Afghanistan.

Now aged 23 and still waiting for a decision on his final appeal to remain in the UK, Zakir’s life has been on hold for the past five years, but he remains determined to avoid deportation to his home country.

“There is no way I can go home,” he said in a pre-recorded speech played at an event in London on Tuesday night to launch a study into what happens to former child asylum seekers forcibly returned to Afghanistan. “People are still looking for me [there],” Zakir said. “My culture has changed. I feel British.”

The research, which followed 25 returnees over 18 months, shows that Zakir’s fears are well founded. It discovered that the young people experience numerous severe difficulties after their return to Afghanistan. These range from insecurity to a lack of social networks, work or education opportunities, and mental health problems. More than half the returnees said they planned to leave Afghanistan again. By the end of the research period, six had done so, while the whereabouts of 11 others was unknown.

Young Afghans make up the second largest group of unaccompanied children who apply for asylum in the UK – 656 out of 3,043 asylum applications from unaccompanied children made in 2015 were Afghan. The majority are given only temporary leave to remain and are placed with foster families or in the care of local authorities. Reaching 18 means not only leaving the care system but also losing the right to remain in the UK. Applications to extend status or appeal the original decision on their asylum applications are rarely successful.

“Most adult Afghans get some kind of protection status on appeal, but it’s much more common for young people to be refused because of inconsistencies in their stories,” explained Emily Bowerman, a programme manager with the Refugees Support Network (RSN), which provides educational and legal support to young unaccompanied refugee children in London and produced ‘After Return’, the report released on Tuesday.

“Imagine a 15- or 16-year-old who’s probably spent a year travelling. When they have their initial interview after they arrive in the UK… often they struggle to articulate their claim for asylum,” Bowerman told IRIN.

According to Home Office data, 2,018 young people have been forcibly returned to Afghanistan from the UK since 2007. A lack of post-return monitoring means very little is known about their whereabouts or wellbeing, but there is mounting evidence that security conditions in Afghanistan have deteriorated over the past year, since the withdrawal of international forces. Last year saw the highest number of civilian casualties since 2009.

An August 2015 court injunction that had halted deportations to Afghanistan from the UK due to the worsening security situation was successfully overturned by the Home Office last month.

The ‘After Return’ study found that 12 of the returnees interviewed had experienced security incidents including bomb blasts and targeted attacks. One was beaten unconscious by unknown assailants in Kabul and another witnessed the killing of another young returnee.

“Being a returnee does increase their risk,” said Bowerman. “It makes them stand out and subjects them to particular targeting by Taliban groups.”

She added that it also affected their ability to form new friendships or reconnect with family. “Other people in society fear they’ll put them at risk,” she said.

Many young people in the study hid their status as returnees from new friends while less than half were living with their families. In some cases families were still paying off debts incurred from funding their migration to the UK and couldn’t afford to support them. Some even resented their return.

Only a fifth of the returnees had found stable employment in Afghanistan, where jobs are already scarce and their lack of personal connections and status as returnees worked against them.

Feelings of isolation, stigmatisation and hopelessness about their futures meant that 22 of the 25 returnees were struggling emotionally and 15 had mental health issues including severe anxiety and depression.

“I have seen my worst days after the return to Afghanistan,” said one. Another talked about being constantly mocked by people: “They say I have wasted my life and now have returned with empty hands. It feels so depressing from inside.”

RSN is hopeful the findings will be used as evidence that could result in fewer young Afghans having their asylum applications refused or spending long periods in limbo before ultimately being returned.

Zakir has been offered a place at university and even a bursary, but he can’t accept either until his immigration status is resolved. In the meantime, he has to sign in with the Home Office every two weeks and lives in constant fear of being detained and deported.

“I have made friends and a future for myself here in London, but I am facing having all of that taken away from me.”