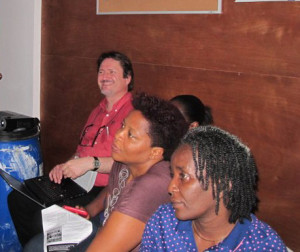 After months of planning and a very stimulating, meeting-packed two weeks in Haiti, I’m thrilled to report that we are ready to move forward with our project, Haitian Perspectives in Film. Of course, to actually make it happen we have to raise the funds. To that end, with excitement, anticipation and a wee bit of anxiety, we have launched the campaign with an ambitious goal to raise $40,000 in 30 days. Please visit our support page to find out how you can support this initiative to amplify the voices and vision of Haiti’s most vulnerable.

And your reward for supporting this work? Immense satisfaction that you will strengthen the capacity of Haitians to tell their own important social and economic stories. If that’s not enough, what about a recording of my notorious laughter? That and many more perks are available in return for your generosity. See the list to the right.

But seriously, there are so many ‘David and Goliath’ issues that need to be voiced and visualized by Haitians – for Haitians and for the international community. This work urgently needs your financial support. As Ralph Thomassaint Joseph, CSFilm’s Haiti project coordinator, says in our interview: 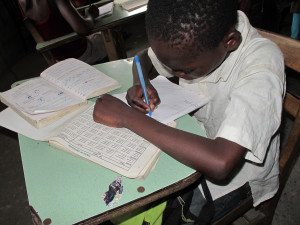 “Most of the reporting on Haiti is done by Western journalists, and often about issues pertaining to natural disasters, to poverty. They show the sad face of Haiti. It does not seem to fit their narrative to show the other side of the coin, that there are so many amazing initiatives that are undertaken by Haitians themselves.

It is these local perspectives and initiatives that will help us understand Haitian challenges and solutions. Ralph and many other Haitians that I met are eager to expand their storytelling skills to engage Haitian and international audiences through the medium of documentary film.

As Ralph further stated in his interview with me: 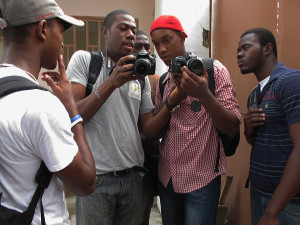 I can’t wait to have the opportunity to work with Haitians like Ralph to nourish an understanding of Haiti through their eyes and voices. I hope you’ll help us make it happen. If you do, we’ll be able to strengthen the capacity of Haitian storytellers in documentary filmmaking so that they can produce 10 short documentary films that provide a unique insider’s perspective on the economic and social development challenges they’ve faced since the 2010 earthquake. Their films will be released in advance of the 5 year anniversary of the earthquake in January 2015 as part of an international education campaign. 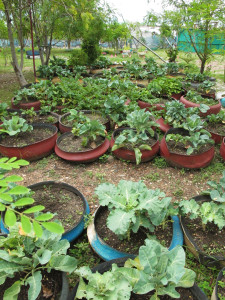 Thank you in advance for your interest and support. Please give as generously as you can to Haitian Perspectives in Film and thanks for being the community of Community Supported Film!

P.S. The success of this campaign depends on your help to expand our network of potential supporters. Please share this via email and social media with your friends, family and colleagues.