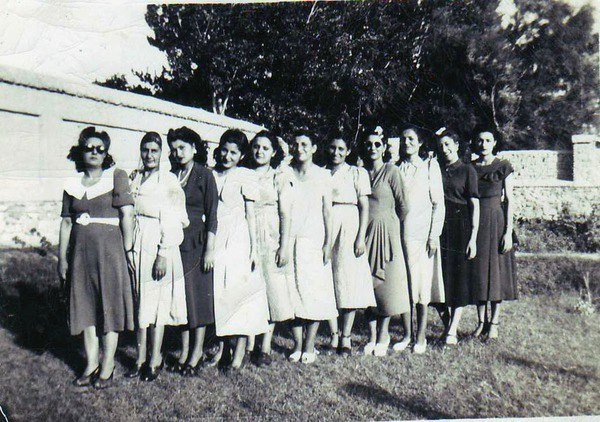 A cautionary tale of a vibrant and thriving culture lost in time, these photographs collected on a community Facebook page in Afghanistan are likely to leave you in disbelief. The country we’re so often shown today is comparable to a broken medieval society, but not so long ago, the barren landscape was dotted with stylish buildings, women wore pencil skirts and teenagers shopped at record stores.

As you browse the photos that capture progress, hope and that rock’n’roll spirit in the air, keep in mind the implications of what happened to this culture in just a few decades. 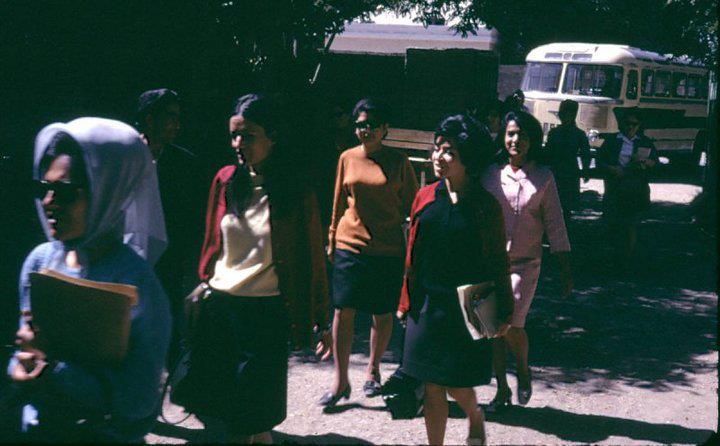 Mohammad Qayoumi grew up in Kabul during the 60s and 70s and many of his photographs are featured on the Facebook page’s collection. This is the Afghanistan he remembers:

A half-century ago, Afghan women pursued careers in medicine; men and women mingled casually at movie theaters and university campuses in Kabul; factories in the suburbs churned out textiles and other goods. There was a tradition of law and order, and a government capable of undertaking large national infrastructure projects, like building hydropower stations and roads, albeit with outside help. Ordinary people had a sense of hope, a belief that education could open opportunities for all, a conviction that a bright future lay ahead. All that has been destroyed by three decades of war, but it was real. 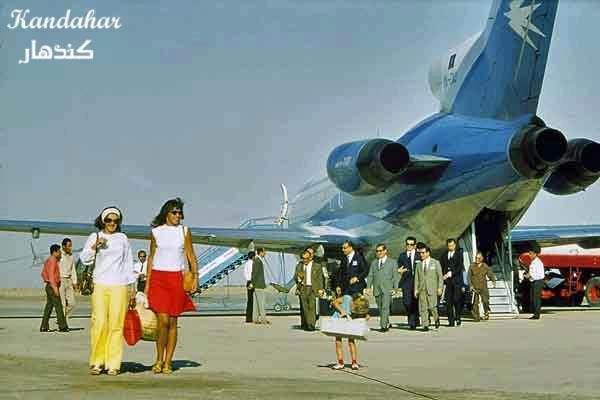 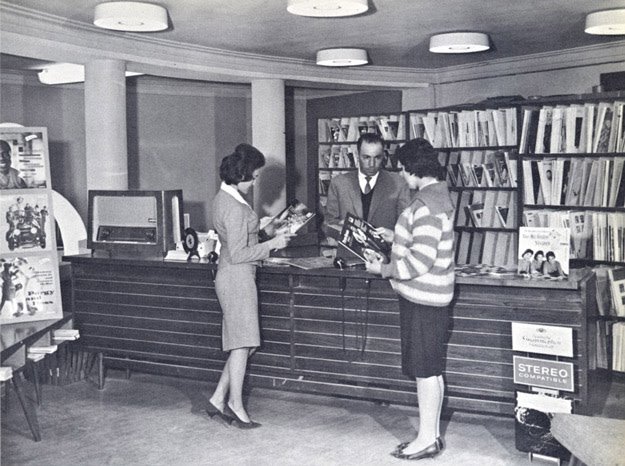