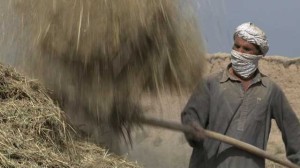 Only one more week – through the 10th anniversary of the US-led invasion of Afghanistan on October 7th –  to watch online the full versions of 10 unique Afghan made films. These films provide an unseen view, beyond the battlefront coverage provided by western media, of the daily realities facing Afghans. Please share these films with your friends and colleagues to raise awareness of both the plight and capacity of Afghans and to bring a much needed local perspective to the debate about the immediate and long-term future of Afghanistan.

As I have written before [see Get the Troops Out?], no outsider can fix Afghanistan. However, outsiders can, and I think must, help Afghanistan extricate itself from its position as a pawn in the regional geopolitical conflict between countries such as Pakistan, India, [read analysis] Iran, Russia and China [read report]. [You can hear my comment on this subject on NPR’s OnPoint here: “What to do about Pakistan“]. Until this is accomplished, outsiders must – on 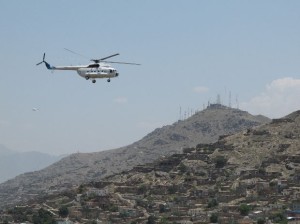 humanitarian grounds – protect Afghans from a regional war that is being fought in their country and plays off of internal ethnic and economic tensions. To this end the international community, and the war protesters, should be thinking about more than getting troops out and bringing money home. Leaving the mess behind is not a humane solution. 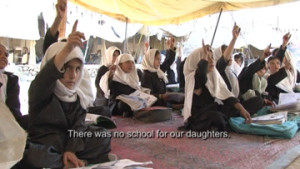 Watch these films, presented in full through October 7th, and meet the Afghans whose lives are on the line and whose peaceful future depends on a responsible and sustained engagement by the international community. Every week the filmmakers talk to me about their terrible fear of the international community abandoning them to another blood bath and humanitarian crisis. Don’t let our disappointment over the last ten year’s of mismanaged war and development aid cause us to call for action that 10 years from now we will regret and wish we had handled differently.