Four of our ten trainees submitted story ideas in response to a request for proposals for TV content geared toward “countering extremist voices.” All four of them won contracts. This was an unanticipated, but very positive, outcome of the capacity-building originally carried out to support production of the film Brewing Tea in a Kettle of War.

It is an incredible achievement for emerging filmmakers who had not produced full-length, character driven documentaries or written proposals before. Their films will be part of a series, to be aired on Afghan Television, that will highlight the work that ordinary Afghans are doing to improve their economic, social and cultural situations. 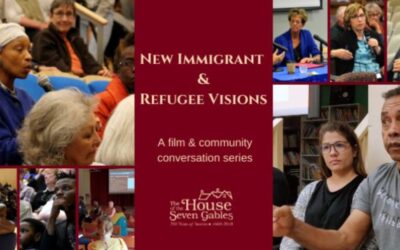