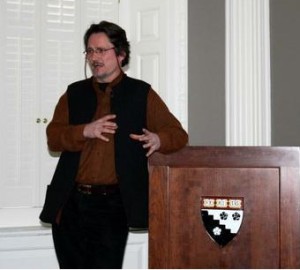 Creating an effective documentary is a decidedly difficult task; one must carefully consider both the story and its intended audience, and along the way, balance the variety of perspectives that comprise the finished product. In 2009, documentary filmmaker Michael Sheridan attempted this complex undertaking, and worked to capture on film the true conditions of war-stricken Afghanistan. To achieve a more realistic representation of the underdeveloped nation, Sheridan trained a group of Afghani students in the art of documentary filmmaking, so that their stories could be told in their own voices.